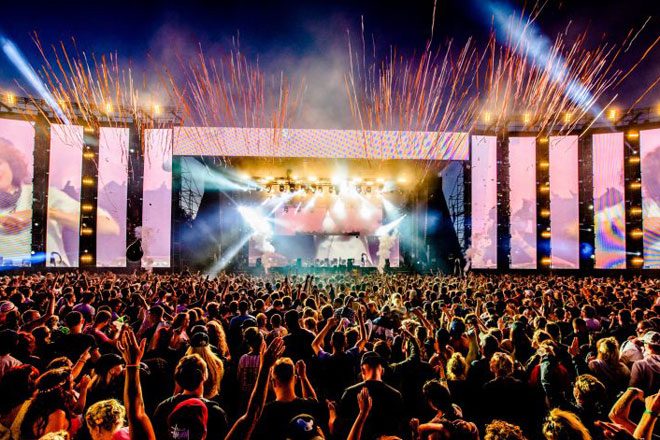 Creamfields has announced another new area for this year’s festival called the Electric Oasis.

It's going to be set in the previously unopened campsite woods and the festival describes it as, “a carefully curated music and performance space exclusively for campers”, with “live music, chill out beds, hammocks, theatre, comedy and ‘alternative’ circus performers plus an arcade of suitably fitting concessions ranging from Transformation & Beauty booths, glitter studios, massage and rejuvenation space and alfresco dining area”.

The addition follows a series of big announcements for the festival, with a new industrial stage, a new 360 degree arena, a line-up topped by Carl Cox, and the news of “a series of special guest surprise sets” happening throughout the weekend.

The festival takes place this August bank holiday from August 23 to 26.

Check out the announcement video here, find the full line up here, and grab tickets here.