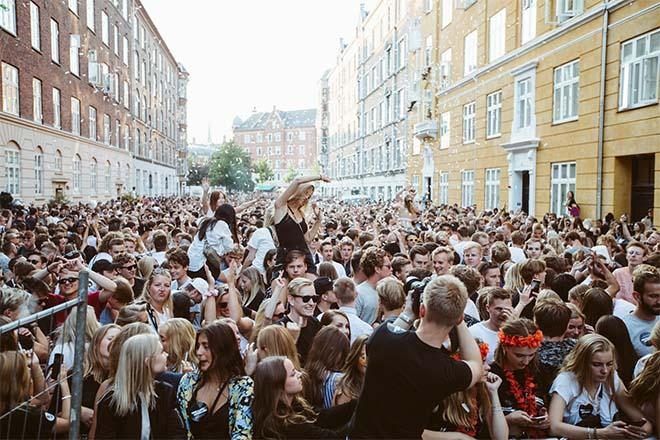 Distortion festival based in Copenhagen has revealed its line-up for the open-air weekend finale.

The festival runs throughout the city with all-night raves, daytime street parties as well as soirees in its iconic former shipyard locale.

The five day festival from June 1 to June 5 will end with a bang as ‘Distortion Ø’ with Peggy Gou, Adriatique, Bedouin and more performing.

Read this next: These are the tracks that made Distortion festival killer

Distortion Ø is the weekend finale of Distortion and is a two day party of global dance music with 40 artists across 4 stages.

Read this next: Copenhagen police to ban people with criminal records from nightlife areas

Get tickets to Distortion Ø here.