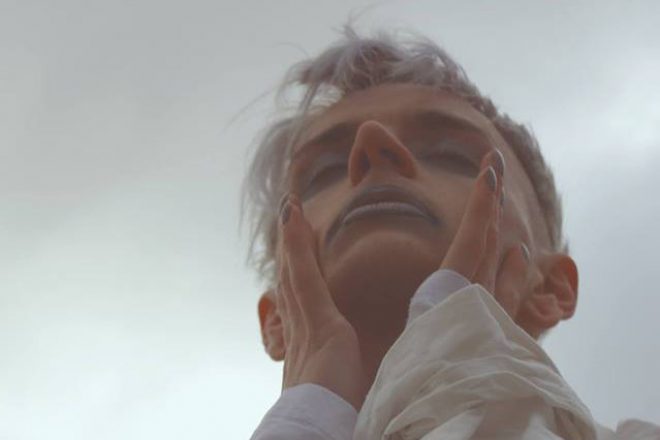 Leftfield Copenhagen festival Lost Lands is returning this August with a whole host of international club and experimental artists for two days of inclusive, sustainable partying.

Taking place from August 17-18, the festival’s third iteration will feature the likes of Roly Porter, LOFT, Kowton, Yuri and more, with more names still to be announced.

With an aim to showcase, “the most boundary pushing acts from the current underground while trying to reduce the impact on the climate and making the festival accessible for all people, regardless of disability, sexual, gender or political orientation", Lost Lands' musical programme will be accompanied by visuals and lighting produced by students at the Danish Royal Academy of Fine Arts, vegan food options, biodegradable utensils, signs in Braille and full wheelchair accessibility.

To grab a ticket or find out more about Lost Lands Festival head over to the festival website.