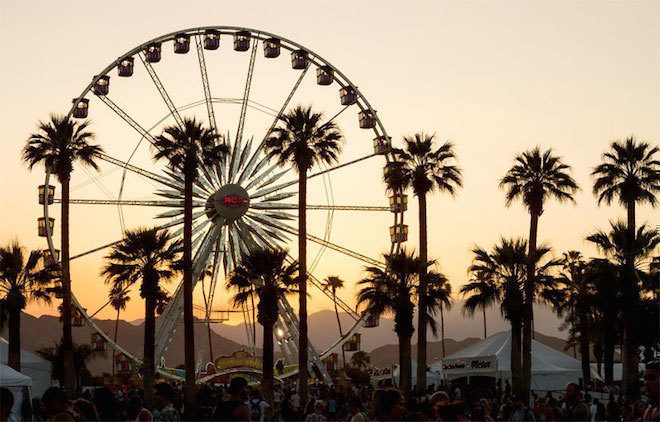 Preparations are being made by law enforcement and Coachella organisers in order to prevent a mass shooting similar to that seen in the Las Vegas shooting, which saw 58 killed and over 800 injured.

Due to the risk of a similar event happening again, Coachella will be prepared with medical supplies designed to cope with massive blood loss and trauma, like an increased stock of tourniquets and other supplies.

Security at the event will also be increased, with drones being used to survey crowds, keeping an eye out for anything or anyone suspicious. This is alongside the standard security of metal detectors and pat downs.

In order to make sure everyone is prepared for a possible disaster or attack at the festival, police and security will be put through a special training regiment to ensure they are able to survey the festival grounds properly. This includes checking every trash can and identifying any suspicious activity that looks out of place.