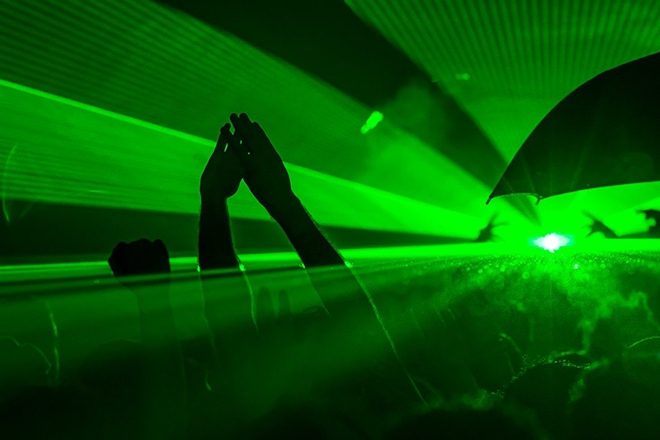 A popular UK club night organiser has cancelled plans to require the NHS Covid pass as a condition of entry.

Ultimate Power, which has parties lined up around England and Wales in cities such as London, Manchester, Brighton, Liverpool, Bristol and Cardiff from now through to November, initially told attendees that passes on the NHS app would be mandatory.

Read this nextr: How to help clubs reopen safely and for the long haul

The BBC previously reported on the mandatory use of the NHS app, but now reports Ultimate Power has deleted a webpage and social media posts specifying this.

The promoter has since amended its entry requirements to allow for a number of different methods to prove COVID status, including texts or email.

Attendees must provide proof of a negative lateral flow test, proof of full vaccination, or proof of natural immunity based on a positive PCR test within 180 days are required.

The Liberal Democrats are pushing for a debate on the scrapping of ‘Covid passes’ in parliament.

"We now have a new ID card snuck onto our phones without even as much as a whisper from the government," said the political party’s home affairs spokesman Alistair Carmichael.

Nightclub owners and industry bodies have called the passes ‘unworkable’, with many saying they will not require them.

Read this next: COVID vaccine passports set to be made mandatory for clubs in England

Foreign Secretary Minister Dominc Raab has said the government is in favour of making COVID pases compulsory in certain settings.