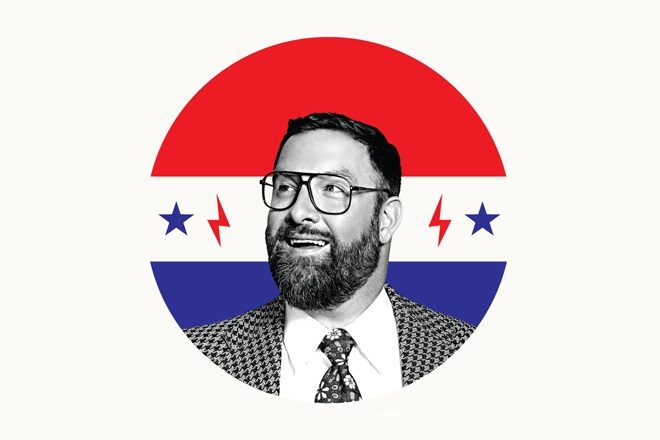 Barclay Crenshaw looks refreshed. He won’t be for very long: tonight marks October’s halfway point, and he’s booked for the next four weeks solid. Yet the strain doesn’t show. In fact, he seems almost beatific.

Crenshaw, better known to fans as Claude VonStroke, maestro of tweaky yet friendly house music, and the head of Dirtybird Records –
an umbrella that encompasses a record label, event promotion, and all manner of merchandise – has the sort of presence that instils immediate trust – or better yet, the promise of a good time. He’s a canny marketer to a sturdy and growing audience. Dirtybird now runs three US festivals every year, in the San Fran Bay Area, Florida, and Chicago, and plans are afoot for a December tour by Crenshaw and Curtis Jones, aka. Green Velvet, who play and produce back-to-back as Get Real. 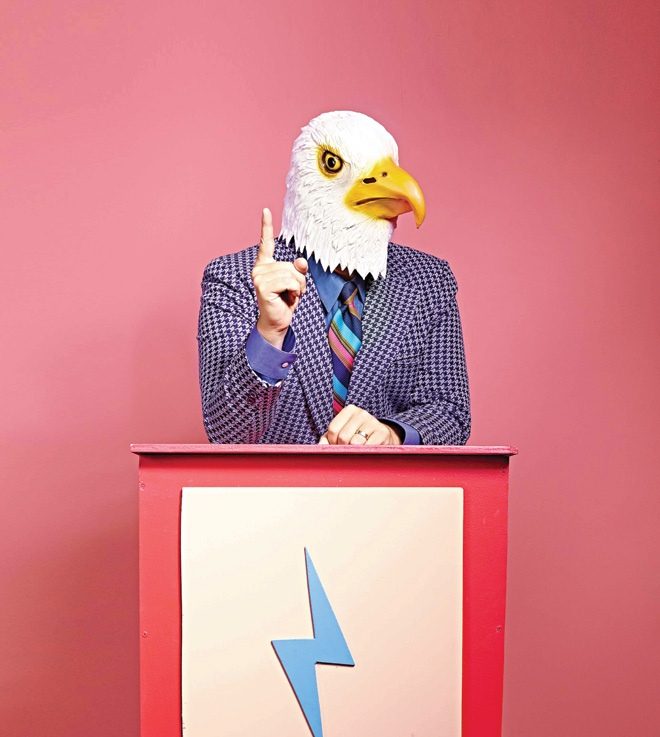 The two met while disembarking from a plane in Australia, recognising one another across the room, and when they met again in Miami during Winter Music Conference, where they were accidentally scheduled simultaneously, they decided to play together for sport. “We played a four-and-a-half hour, five-hour thing, and it was so easy,” says Crenshaw. “And I hate back-to-back – I didn’t get into this to try and figure out how someone else works! But it was like ESP. We definitely had to get told to get off [the decks].” The two held a spontaneous meeting while in Vegas at the VIP table of a hip hop club. “There was champagne,” says Crenshaw with a laugh. “It was pretty stupid.” 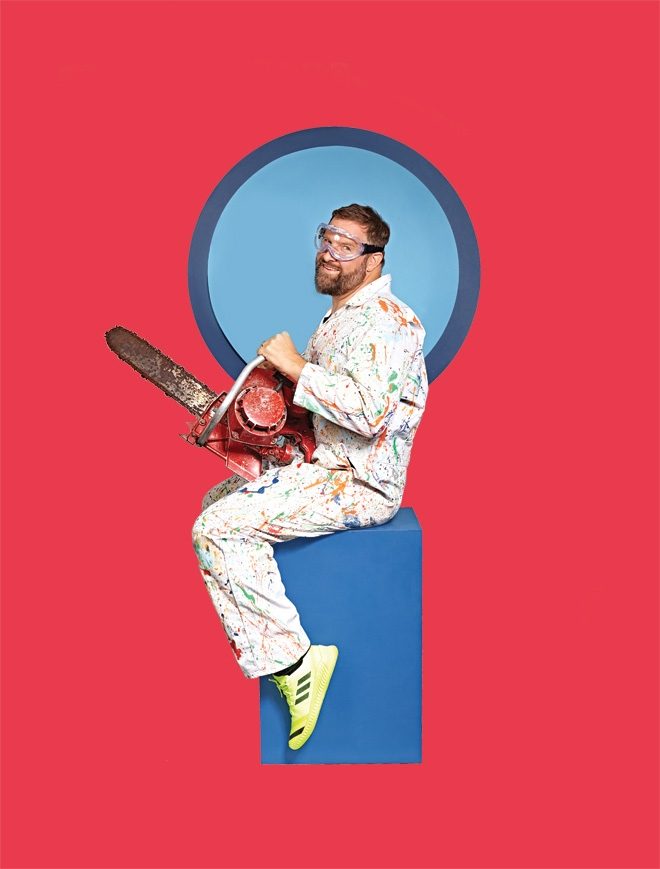 Barclay Crenshaw was born in 1971 in Cleveland Heights, Ohio, in the heart of the industrial Midwest, before moving to Detroit when he was 12. They lived in Grosse Point, which he describes as “dead in the middle of the ‘Preppie Handbook’ era. Everyone’s popping collars, penny loafers. I’m like, ‘Oh, my god, this is the worst’. It took a while.”

By the age of 15, he and a beat-making friend had put together a tape of Crenshaw’s “rap songs about our local pizza place” made on a four-track, and looked in the Yellow Pages under ‘recording studios’. The biggest ad belonged to Metroplex, Juan Atkins’ label – the foundation of techno, literally. Crenshaw and his friend got on their bikes and pedalled a mile to East Detroit. “They were like, ‘The rap tape’s not that bad! But we don’t know what to do with you guys. We’re going to play you what we’re making’.” They put on Atkins’ classic Model 500 track ‘Technicolour’. Crenshaw didn’t know what to make of it yet...

The new issue of Mixmag is out today, to read the full cover feature, grab the December issue here