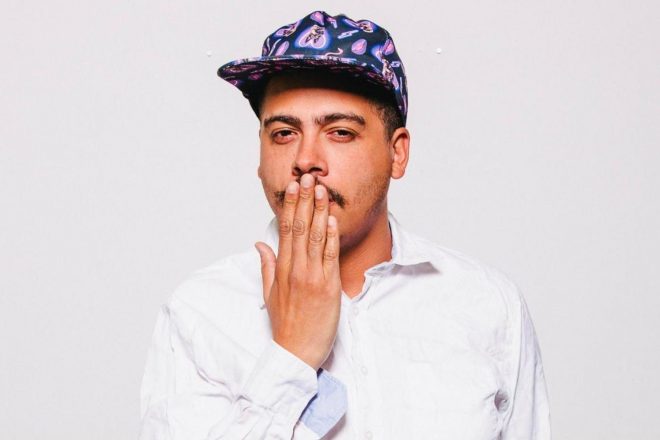 Hot off the heels of an epic season closing party at DC10, iconic Ibiza outfit Circoloco has announced the line-up for its colossal show on Saturday December 14 at The Drumsheds, the groundbreaking new event space located at Meridian Water in Enfield in London.

The Drumsheds is a game-changing new addition to London's party scene. The former gasworks comprises of four cavernous warehouse spaces offering a total indoor capacity of 10,000.

Bringing a slice of sun-fuelled, Balearic sounds to London, Seth Troxler tops a bill of Circoloco stalwarts and Gerd Janson.

Innervisions' Job Jobse will bring a cosmic journey through vibe-laden house and techno to the giant hanger, while DJ Tennis, known for his expansive record collection and eclectic style will surprise and delight those in attendance.

Brooklyn-based duo Bedouin and rising star Carista will also perform, having smashed her way through the ranks of Amsterdam's vibrant underground scene in recent years.