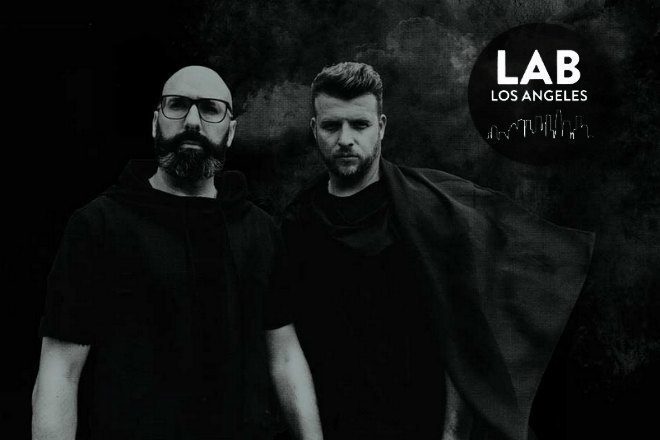 The Lab Los Angeles is Mixmag and Smirnoff Sound Collective's weekly post-work unwind where we stream only the finest American and international DJs, live and direct from our Downtown LA office. This Friday we bring you the pioneers of the 'Iberican Sound' movement, Chus & Ceballos. The duo will also be playing a massive show at Sound Nightclub in Hollywood this coming Saturday, so grab your tickets here.

Spaniards DJ Chus and Pablo Ceballos have been making their original, percussion-heavy house and techno for over fifteen years. Their talented production skills have led them to remix some of the biggest stars in pop music, while also pioneering the underground movement known as 'Iberican Sound'.


As of this year, the duo have finally released their debut album 'Nomadas', which is a powerful record from the beginning to the end. Mixmag is catching C&C in the midst of their North American tour where they're stopping by some of the most acclaimed US clubs all along the way. Get a taste of Chus & Ceballos here.

On opening duties will be LA-based artists Divine Minds In Time. The duo curates their own event 'Existence' and run a label called Akashic Records.

The Lab LA is strongly powered by Void Acoustics. Watch Chus & Ceballos in The Lab LA below or via MixmagTV from Friday night PST.