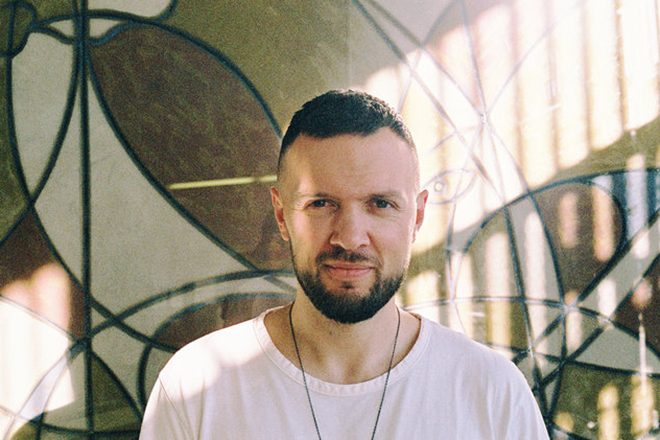 After gracing clubland with a small supply of collaborations over the years, Chris Lorenzo and Chris Lake (pictured) have announced they are joining forces as Anti Up after debuting the project at EDC Las Vegas.

Back in 2015, Lake and Lorenzo released their first collaboration with 'Piano Hand', a glitchy and bumping dancefloor weapon that was premiered by Annie Mac on BBC Radio 1. At the time Lake hailed Lorenzo as "one of the most uniquely gifted producers in dance", while Lorenzo touched on enjoying the creative process they shared by remarking, "there is never a dull moment and the inspiration is never ending".

Soon came 'Wicked Games' as well as 'The Calling', which premiered via Mixmag.

Then at the tail end of 2017 the duo released their euphoric cut 'Nothing Better' via Insomnia Records that quickly earned over half a milling plays on Soundcloud. Fans fiercly wanted more, and now after their joint performance at EDC Las Vegas' opening ceremony, it seems there's much more to come from the pair now referred to as Anti Up.

Watch a clip of Anti Up's debut performance at EDC Las Vegas below and look for more to be announced soon.