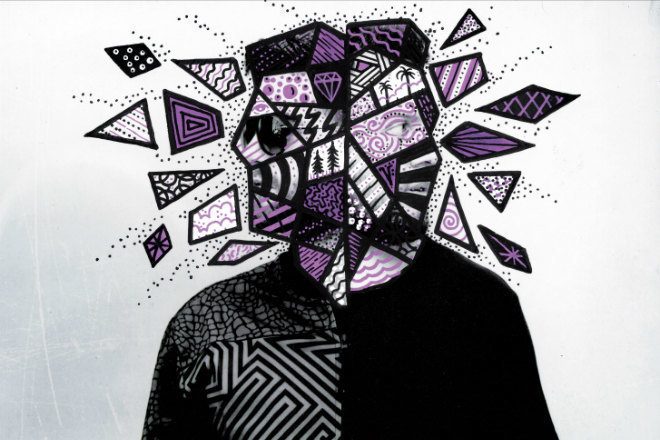 Gifted UK producers Chris Lake and Chris Lorenzo have teamed up for 'The Calling', a rich bass-house tune set to be released via Ultra Records on December 11.

The Lorenzo-Lake collaboration has previously proved the strength of the duo, with last year's release of 'Wicked Games', as well as the May release of 'Piano Hand'.

Chris Lorenzo, who is one-half of UK duo Cause and Affect, is a pioneer of the bass-house sound, which has witnessed a massive revival in the US dance scene this past year. Lorenzo has some recent releases out now via Dirtybird, Black Butter, Food Music and Ultra.

Chris Lake has proved over the years that his grasp on house music is only growing stronger. He continues to churn out fresh releases like his hit with Anna Lunoe 'Stomper' and a massive remix of 'How Deep Is Your Love' by Disciples and Calvin Harris. 'The Calling', which was announced during Lake's Lab LA session last month, is certainly no exception.

This seemingly perfect match has crafted a tune guaranteed to get you going, and Mixmag is happy to deliver it to you here first. Listen below and look out for the release on December 11.

Re-watch Chris Lake's banging set in The Lab LA below.