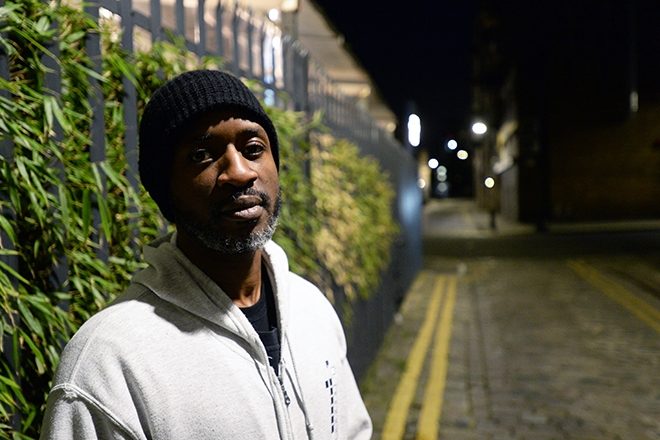 We’re currently unable to bring you live parties with DJs playing to crowds while the coronavirus outbreak has put a stop to events, but we are still bringing you new sets from the best DJs. We have a number of pre-recorded sessions filmed behind closed doors.

On August 1, Chris is launching an organisation called the Black Junglist Alliance, aiming to increase the representation of non-white artists in the music industry and media.

Last week Inperspective Records put out a new album from Phuture T called ‘Persuasive Funk’. Listen to to the title-track here and stream/buy the album here.

Catch the stream from 6pm BST on Friday, July 31. Tune in live over on our Facebook page and re-watch later on MixmagTV.