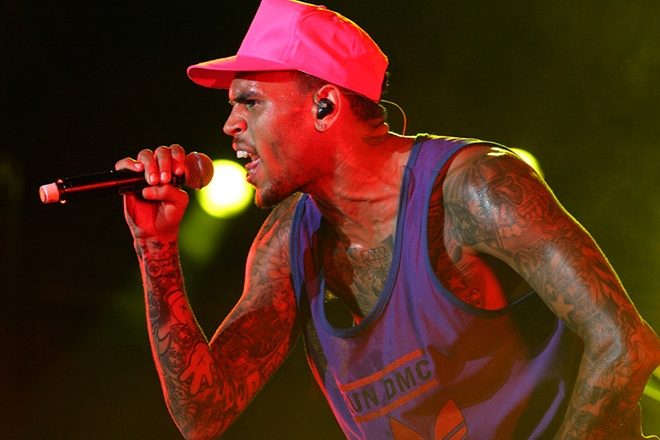 Content warning: this article includes accounts of domestic abuse and may be distressing for some readers.

Chris Brown has been accused of hitting a woman following an argument in Los Angeles, reports the BBC.

The 32-year-old R&B singer is alleged to have struck the woman on Friday June 18.

According to TMZ, Los Angeles Police responded to the singer’s San Fernando Valley home over the weekend where a woman claimed Brown had slapped her so hard that “part of her weave [came] out.”

A crime report for battery has been completed and LA city’s attorney office will now consider whether to bring any charges.

Brown has faced a number of charges in recent years, including an aggravated rape allegation by a French woman in January 2019.

He previously received five years probation and a community service in 2009 for assaulting his then-girlfriend, Rihanna.

In 2017, actress and model Karrueche Tran was also granted a five-year restraining order against him.

Brown’s representatives have not yet responded to any requests for comment.