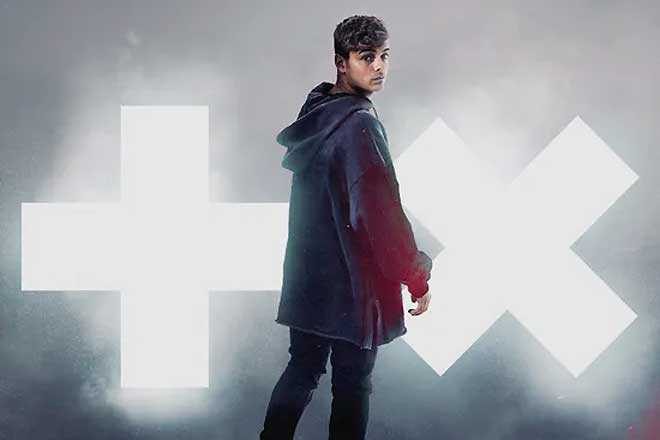 A new music conference and festival is being launched in China.

The CEMC international music conference, put together by the teams behind House Of China, Amsterdam Dance Event and Creative Holland & Dutch Music Export, will run during the lead up to Charming Eastern Awakening, a weekender created by Brotherhood Music China (BHM) and featuring the likes of Martin Garrix, Dimitri Vegas & Like Mike and Sam Feldt.

Charming Eastern Awakening will take place across two days on April 18-19 at Chengdu's Joy Park with over 60 artists such as Vicetone, Julian Jordan and Sefa.

Read this next: The Cover Mix: Helena Hauff

For this first instalment of the festival, BHM have secured Backbone International and T-Minus Design who have worked on stage productions for Tomorrowland, Mystery Land and Sensation.

The festival will aim to create a mythical world where international electronic music and entertainment will collide with Chinese culture, shows and art.

“C.E.A. Festival is truly a project that’s been in the planning for over 10 years,” said BHM’s Managing Director Paul Neuteboom.

“It’s been a strong personal goal to bring the rich elements of Chinese culture, entertainment and history together into one premium, international festival experience like the ones I grew up with in The Netherlands.”