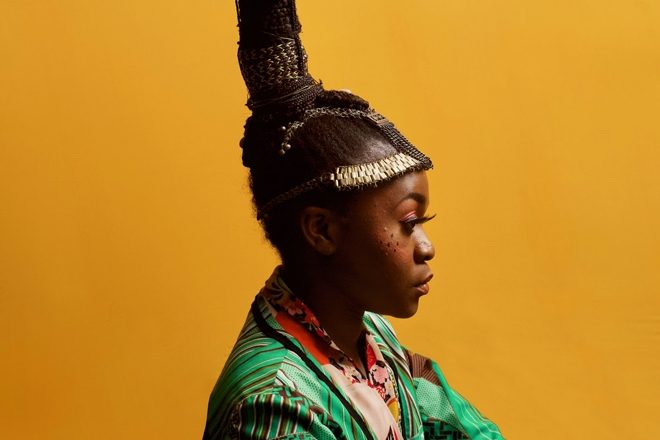 The first event takes place in London at Brixton Academy on January 18, with live shows from Yasiin Bey, Sampa The Great (pictured), The Pharcyde, Jeru The Damaja and DJ sets from the likes of Goldie, Mala, DJ Storm, Roni Size and Don Letts.

The Bristol and Manchester events take place the following weekend on January 24 and 25 respectively, the former at Motion and the latter at O2 Victoria Warehouse. Talib Kweli, LTJ Bukem, MC Dynamite, Dub Phizix & Strategy and Channel One are among the artists appearing, with the likes of Goldie, Roni Size, Sampa The Great, Yasiin Bey and Mala also returning for at least one of the dates.

For the full line-up breakdown and tickets head to Beat Horizon’s website.