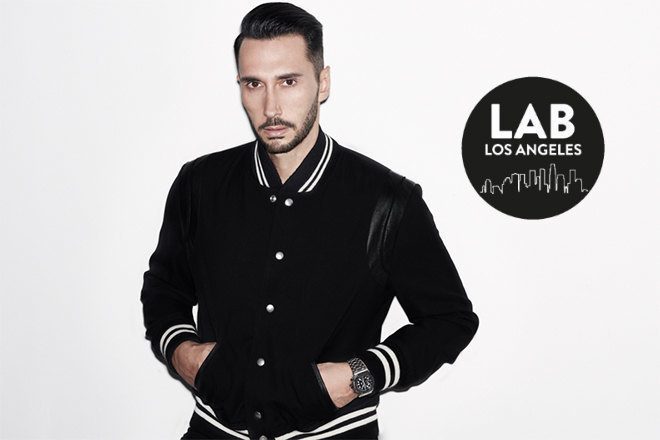 The Lab Los Angeles is Mixmag and Smirnoff Sound Collective's weekly post-work unwind where we stream only the finest American and international DJs, live and direct from our Downtown LA office. For the final Lab LA of the 2016, Cedric Gervais joins us on Friday for a special tech-house set.

He's well known for his 2013 Grammy win with his remix of Lana Del Rey's 'Summertime Sadness' and as a staple headliner across mega stages and a consistent chart-topper, but this time, Cedric Gervais is joining us in downtown Los Angeles for a rare flex of his tech house skills.

It'll mark a perfect wrap up for the France-born Miami resident, who launched his own Delecta Records imprint earlier this year and is currently concluding his Delecta Sessions Tour. 2017 is already set to receive two releases from Gervais, one with Digital Farm Animals and Dallas Austin called 'Touch The Sky', his own 'Higher Love' and a remix of Lady Gaga's 'Million Reasons'.

On opening duties, we welcome AJ Mora, a staple and influential leader of the Los Angeles scene known for his collaborations with Donna Summer, his co-owned label Aquaboogie, as a co-host on the popular FM radio mix show 105.9 FM KPWR Power 106 and plenty more.