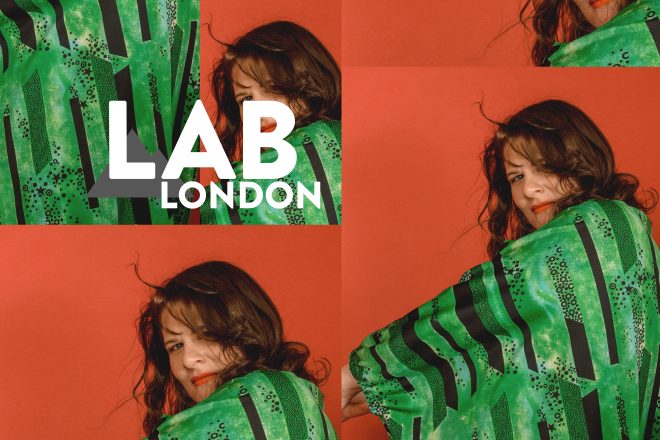 This Friday CC:DISCO! will be whipping up a storm. Get guestlist here.

We’re big fans of the joyous jams the champion of ‘less chin-stroking, more dancing’ deals in, picking out her sunrise set from this summer’s Kala Festival as one of the best mixes of the year so far, and can’t wait to see the Australian artist take control of our London HQ.

Next month she’s heading back down under to embark on an Australian tour alongside Raphaël Top Secret, including a special homecoming headline show for Melbourne Music Week at Alexandra Gardens on November 15. Work on a follow-up to the ‘First Light’ compilation is also progressing nicely, with the release date slated for 2020.

Catch the live stream from 5pm BST this Friday, October 11. Tune in live over on our Facebook page and re-watch later on MixmagTV.

For 2019, The Lab LDN will also shine a light on talented visual artists. This week's come from Farjani Studio, a multimedia creative who works predominantly as a designer and animator, as well as producing music and DJing under a separate alias (Bluetoof) the inspiration from his work stems from a few key elements; dystopia, Rave art, data bending, 80's sci-fi, early computer graphics and underground club music culture. Check his Instagram.