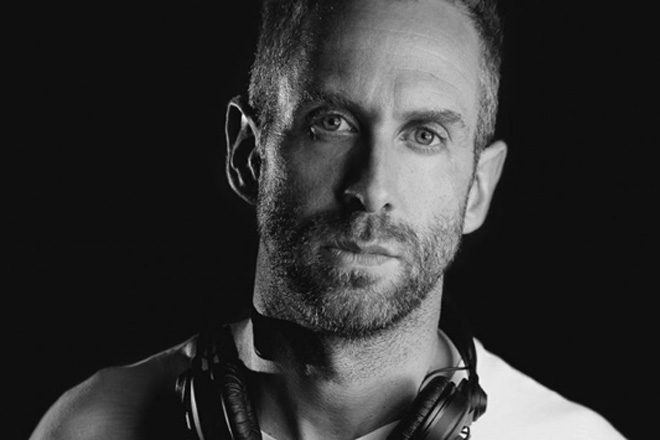 Following a tumultuous few days in British politics, Soho Radio and Gideön’s Revolution Day: A Day Of Resistance has arrived in perfect time.

As we reported back in May, the Revolution Day’s statement is “Stop Trump! Stop Brexit! Kick out the Tories!”. The 12-hour party will continue before, throughout and after the anti-Trump demo taking place in the capital.

Guests are told to bring their own drinks and anything they need to kickstart the revolution.

Many of the artists playing have often been outspoken on their views about both US and UK politics. Seth Troxler recently took to Twitter to say that “America has lost its mind” in response to Trump’s immigration policy that has split up parents from their children.

Find all the information you need to join the resistance with Soho Radio and Gideön on the Facebook event.