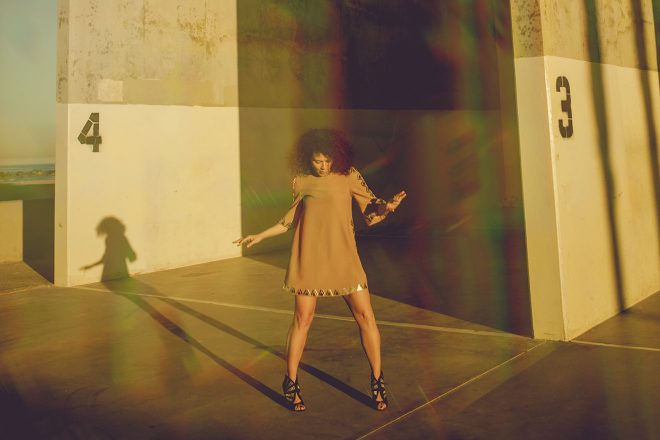 The wait for an album from Cassy (pictured) finally ended last month. Despite a career dating back to 2002, no LP had come from the DJ and producer also known as Catherine Britton.

Will Saul's Aus Music released 'Donna', 12 tracks spanning hazy, slo-mo jams ('This Is How We Know'), sizzling house grooves ('Back') and erratic, acid-inflected cuts ('Route To Thonon'). Not limiting herself to production duties, the Austria-born artist recorded her own vocals on a number of tracks, proving herself as a top-class all-rounder.

Her appearance in our 100% Vinyl series shows that she's a super fine selector, too, laying down dubby house cuts, certified dancefloor stomp and real tough, chugging techno. A look at some of her upcoming bookings (Vitamin at Watergate and Paradise at DC10) is all that's needed to show you she's got what it takes to take control of some of the world's best clubs.

Now that 'Donna' is out, a remix package is on the way with input from Marcel Dettmann, Radio Slave, Yoruba Soul and D'Julz. The latter submitted an In Session for us back in April, treating us to an hour of swish grooves synonymous with the classy Frenchman.

A touch of French brilliance is what we get on his edit of 'Keep Trying'. He gives it a dubby glaze, injecting it with crispy bass kicks as the almost haunting "keep trying to feel" vocal repeats itself. Top work from the Bass Culture boss.

The 'Donna Remixes' EP is out on August 5