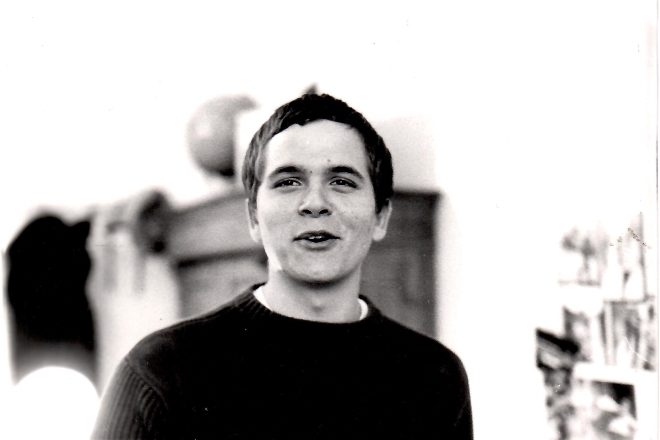 Klemann passed away earlier this week, although his cause of death is not yet known. Friends of the iconic DJ have been paying homage on social media, including Nick Höppner and Lee Jones who made up DJ and production trio My My alongside Klemann.

“Getting to know you has been one of the most meaningful encounters of my life. You will be missed! Carsten Klemann 1980-2022,” Höppner posted on Instagram with a picture of the late DJ behind the decks.

Taking to Facebook, Jones posted: “Goodbye friend, colleague, brother. I’ll never forget our time together. You were a giant of a man. May your spirit echo throughout the universe and beyond, forever.”

Klemann was born in Berlin in 1980 where he would go on to spend the rest of his life. At the beginning of his lengthy music career, he joined Berlin DJ collective 61 Rocker where he helped to found one of the city’s most iconic nights in the 1990s, Hard:Edged.

After launching the drum ’n’ bass parties, Klemann went on to become a resident at Berlin’s Watergate founded by the Hard:Edged crew, later picking up regular invites to play at Panorama Bar - and previously OstGut.

When Klemann eventually formed My My alongside Höppner and Jones, the trio became a production and DJ outfit working on both sides to push out EPs and tracks to Klemann’s well-connected network.

Through Klemann, the trio picked up a monthly residency at Watergate and put out their one studio album via Berlin label Playhouse.

Check out a ‘memory wall’ of photos of the late DJ and flyers here.