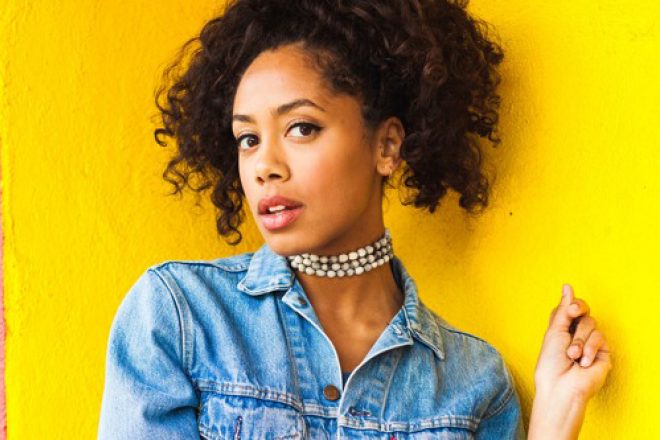 Australia's Strawberry Fields has delivered another massive line-up as it prepares to celebrate its 10th anniversary in style later this year.

Plenty of artists will return after past sets at the much-loved festival, held between Melbourne and Sydney on the Murray River, including Max Graef, Move D, Nicola Cruz, CC:DISCO! and Peter Van Hoesen.

This year's festival will feature "four major music areas, each of which will showcase its very own distinct personality (expressed in both decor and musical offerings), along with a series of themed camps."


Final round tickets are on sale June 26 here. Read our review of last year's festival here and check out the full line-up for the November 16-18 event below.