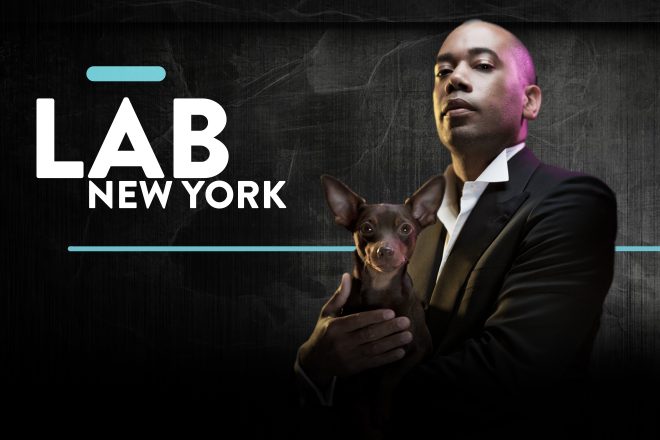 The Lab NYC is Mixmag and WAV's weekly live stream and post-work unwind, powered by Void Acoustics, where we showcase the finest DJs direct from our Brooklyn office. This Friday, February 16, we welcome Carl Craig for a special set to launch our new location!


Hailing from Detroit, Carl Craig has garnered a reputation for being an innovator and creative visionary due to his relentless artistic output dealing with various techno motifs and his fascination with futurism. Whether in the studio, working on cinematic soundscapes for his recent Versus project as well as more dancefloor-focused material, or in the DJ booth captivating crowds with hypnotic material, Craig’s versatility and passion shines through.

As a tastemaker, Craig’s Planet-E imprint serves as an outlet for his own productions as well as fellow Detroit-based artists including Kenny Larkin, Kevin Saunderson, Moodymann, Recloose and Terrence Parker, among others, plus international talent like Paul Woolford, Martin Buttrich, Eduardo De La Calle and many more.

Opening for the Detroit legend will be Cultivated Sound's Maŕa.

Carl Craig’s set in The Lab NYC will serve as a warm up for his Detroit Love showcase taking place at Brooklyn's Schimanski later that night. Find out more here