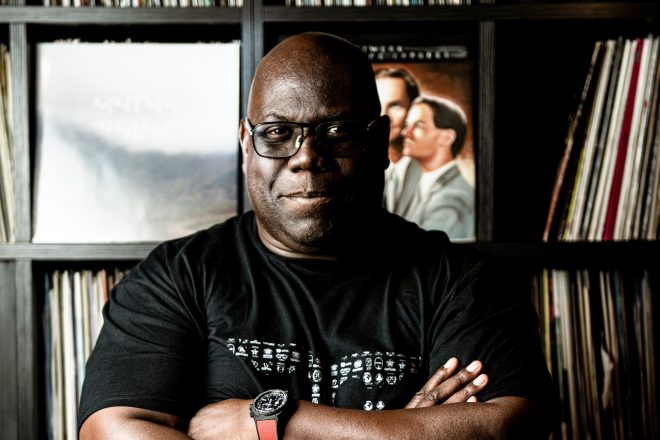 The new record will be the first album release from the Ibiza guru in 10 years, dropping his last record ‘All Roads Lead To The Dancefloor’ back in 2011. In the meantime, the DJ has dropped a new remix of Deborah de Luca’s ‘Fuori’ before the new album is revealed.

Cox made the announcement via Instagram on Saturday, stating: “I had my first ever single out with BMG many years ago, so I couldn’t be more pleased to be signed there as a recording artist. Being around the studio all year during lockdown and digging deep has, I hope, set the foundations that will make the first album something special… Oh yes!”

As one of the largest recording companies worldwide, BMG works with a prestigious collection of electronic artists including Aphex Twin, Fatboy Slim, and The Prodigy.

Cox has yet to announce a release date for his new record but promises that new music will be on the way in the near future. He added to the social media post, “I've signed with BMG for my new album. Now I have to make it!”

Read this next: Carl Cox: "Police used to tap my phone intercept my van on the way to parties"

Just two weeks ago, WaterBear College of Music announced that Cox would be giving away a scholarship in collaboration with the Brighton college to one lucky student. The winner will also receive £15,000 worth of music equipment to go toward their studies.