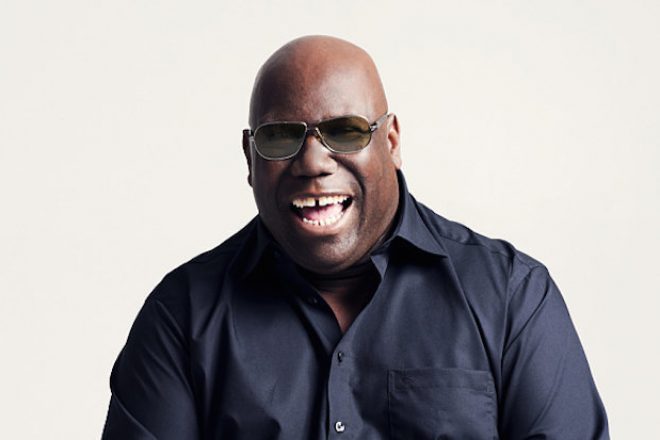 With a career spanning three decades as a leading tastemaker in club culture, Carl Cox needs little introduction. Whether with his Intec Digital imprint that continues to influence the global scene or with his high energy DJ sets delivering euphoric experiences, his place among dance music's elite is firmly cemented. Now, with Ibiza season taking up much of Carl's touring schedule for the next few months, his upcoming performance in NYC will be a hot ticket.

Joining Carl for the Teksupport event is a strong cast. Dense & Pika, who have become giants in the techno realm with releases on Drumcode, Hotflush and Kneaded Pains, will be joined by legendary and influential Brooklyn talent Frankie Bones as well as fast rising talent and Intec Digital affiliate Avision.

Teksupport Presents Carl Cox will take pace on June 16 beginning at 5PM and continuing late into the night.


Tickets are on sale starting at 12PM on April 20, purchase here

Find out how Teksupport dominated the Brooklyn warehouse scene here 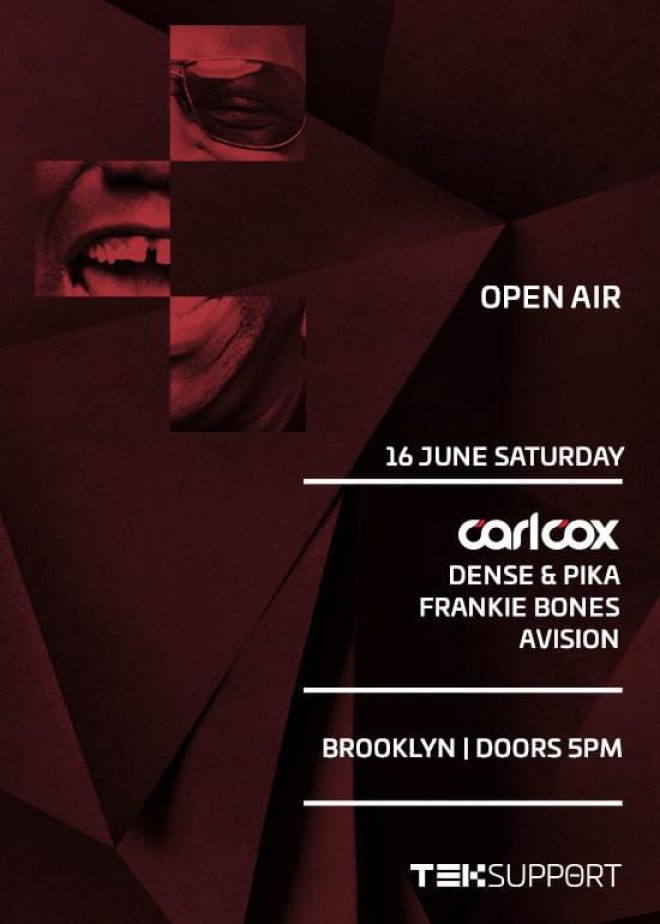