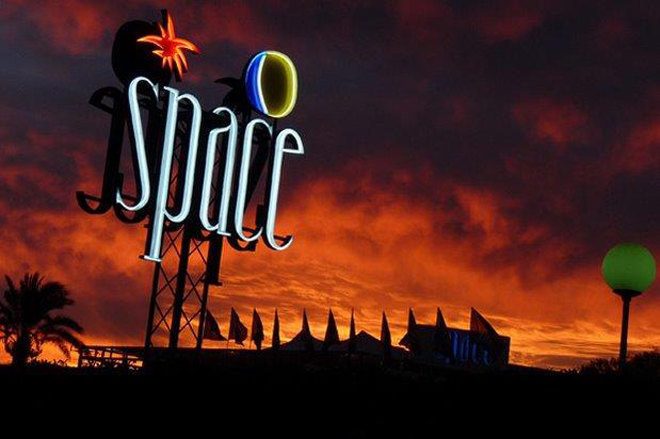 Having previously revealed his plans for a new Space, the DJ icon has now joined the venue’s founder Pepe Rosello, general manager Juan Arenas and Ibiza promoter Dave Browning. The team haven’t confirmed what their plans are going forward, but have hinted towards big announcements over the coming months.

Carl Cox previously held a legendary residency at Space before the club closed its doors in October 2016.

Speaking about the venue, Carl said: “It has always been my home for the last 20 years, and now to pave the new way for the future of Space is really exciting, and now forming a partnership with Pepe, Juan, and Dave Browning, to run the newly formed team, it feels solid in the way that we are a family team, and I feel we can bring everything back to where it belongs”.

“We already have some exciting news for next year, and we will tell you all more about that nearer the time. But for now I am very happy with my new role for Space, and I can happily fly the Space flag high.”

Relive some of Carl Cox’s best DJ sets here and read our review of the last ever Space closing party here. 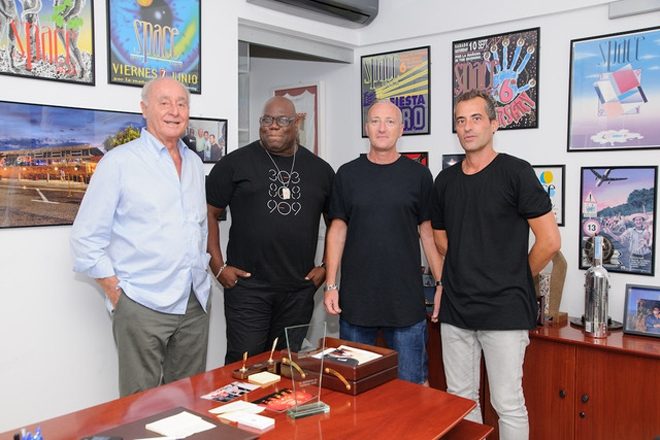