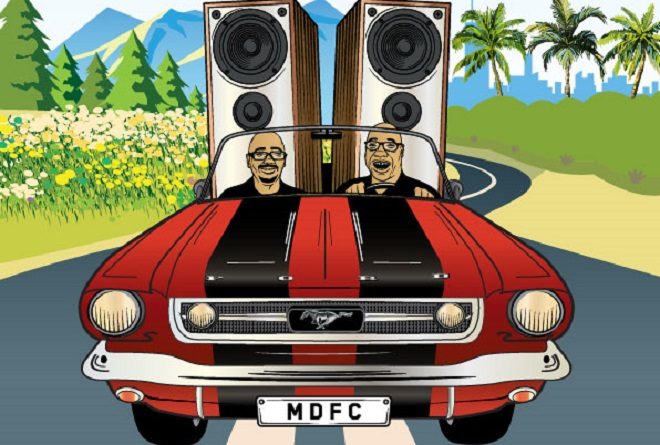 Carl Cox and Eric Powell are taking their favourite soul, funk and disco records on a tour of Australian and New Zealand wineries via their Mobile Disco.

Having ticked off an intimate Bali clifftop party a couple of months ago, the pair will hit Brisbane's Roma Street Parkland on November 17, Waitiri Creek Winery on the Gibbston Highway in NZ (November 17), a yet-to-be-announced venue in Canberra (18) and the Barossa Valley's Seppeltsfield Winery on November 25.

'Finally' singer Cece Peniston and 'Show Me Love' vocalist Robin S will be special guests at the dates, with Melbourne and Sydney expected later this year.