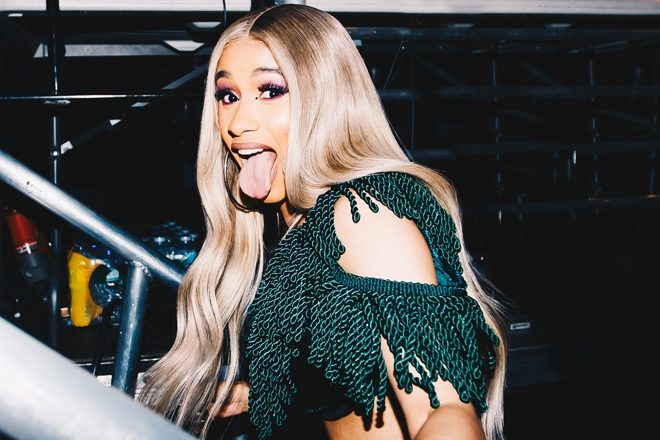 Cardi B has spoken out about sexual harassment in the music industry in an interview for We TV’s Untold Stories of Hip Hop series.

In the video clip, she talks about her own experiences, including a photographer flashing her at a shoot for a magazine. She also revealed the magazine owner did nothing to address the matter when she informed him.

Detailing the ordeal, Cardi said: “The photographer was trying to get close to me, like, ‘You want to get into this magazine?’. Then he pulled his dick out. I was so fucking mad. I was like, ‘You’re fucking bugging’.”

She added: “You know what’s so crazy, I told the magazine owner and he just looked at me like, ‘So? And?’.

“There’s girls from the hood who went through the same type of treatment. They make you feel like you have to do a certain type of thing for the most bullshit shit. It really happens every day.”

Read this next: What to do if you get sexually harassed in a nightclub