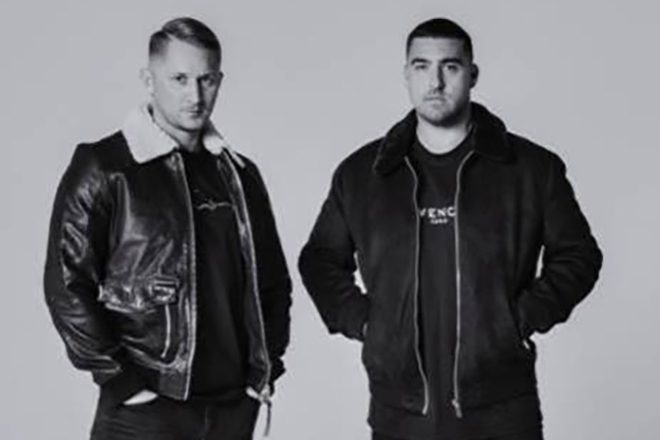 CamelPhat have announced details of a new ‘Dark Matter’ tour, including their biggest ever headline shows to date at London’s Wembley Arena and Glasgow’s SSE Hydro Arena.

Further dates include two shows at Digital in Newcastle, and stops at Leeds’ O2 Academy, Liverpool’s Bramley Moore and a day party at Bristol’s Motion.

Watch this next: CamelPhat tech house set at CRSSD Fest

The tour kicks off next year on March 11 and ends the following month on April 17.

Pre-sale tickets are available from 10am on August 5, get them here. See the full dates below. 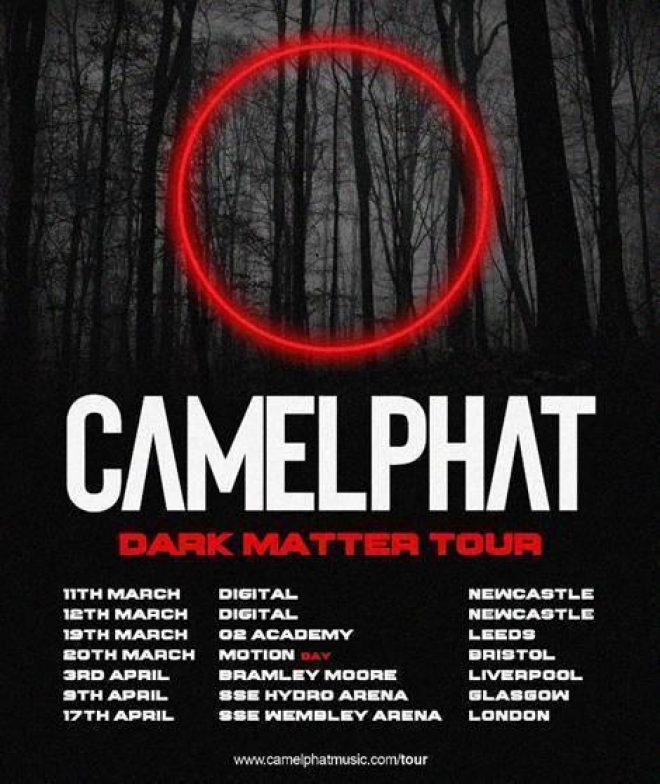