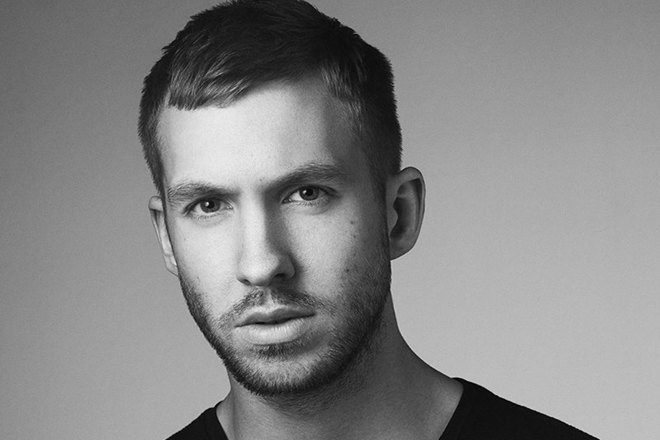 Scottish producer Calvin Harris has had a long and storied career that’s seen him produce a wide variety of musical styles in the pop and EDM realm. Yet now as he looks back, Harris shares that he hasn’t produced enough that resembles house music of the 90s and that doesn’t sit right with him.


Speaking to Zane Lowe for his Beats 1 show on Apple Music, Harris touched on the progression of his career and the sound that he’s delivered. He’s won numerous awards for his music and even won a Grammy. And while there are glimpses of house in his own productions, he still feels as though he hasn’t showcased enough of the musical style that’s been such a strong influence for him.

On the lack of old-school house music in his catalogue and the exciting music coming out of the UK specifically, Harris had this to day: “You know there's amazing, amazing house music coming out the UK right now. That has inspired me a lot and I love being there and listening to it and that kind of made me realise I'm doing a disservice to myself not drawing the influences that I've always drawn from like '90s house which is my main go-to, as far as influences go.”

Harris seems to be itching to produce something that resembles the classic house sound, but his focus still remains on pop. With that in mind, he recently collaborated with burgeoning talent Dua Lipa, which he says the track has a more dance feel to it. He touched on the new collaboration in the Zane Lowe interview:

Calvin Harris and Dua Lipa’s track titled ‘One Kiss’ is currently available to stream on Spotify with a video as well.

Listen to two portions of the Zane Lowe interview on Beats 1 below.