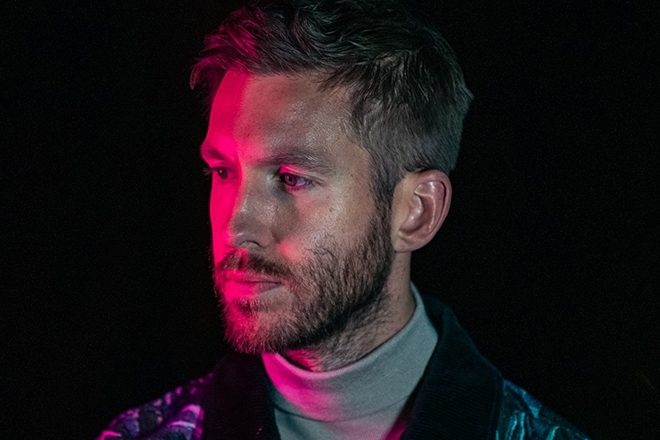 Cavin Harris is the 16th richest musician in the UK, according to the newest edition of the annual Sunday Times Rich List which assesses the 1,000 richest people in Britain and richest people across different industries.

There are 40 entrants in the Musicians Rich List, with the Scottish artist being the only DJ.

Lord Andrew Lloyd-Webber’s fortune is calculated to have decreased by £20 million to £800 million due to the coronavirus shutting down the West End, but he remains at the top of the musicians list, this year sharing the number one spot with Sir Paul McCartney, whose own wealth has risen £50 million.

Speaking about the list, compiler Robert Watt said: “Touring remains the big earner for many of the stadium-filling acts on our musicians’ list. But the Covid outbreak has wrecked concert plans and so we expect the wealth of many of these musicians will flatline over the coming year.

“There’s no doubt that for this year at least the wealth of the musicians has held up better than many other ultra-high net worth individuals - especially those with wealth determined by the stock market.”