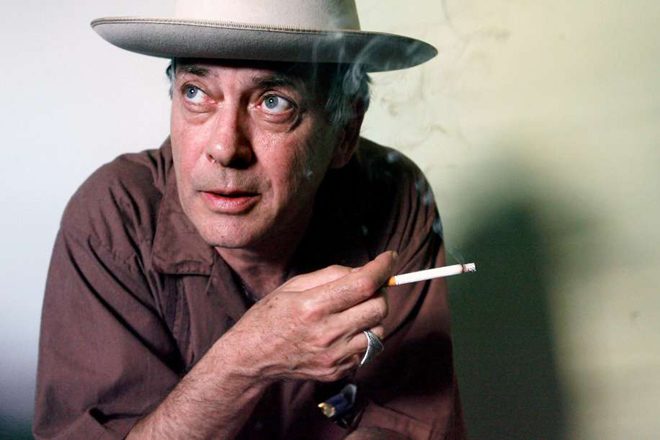 Larry Harvey, co-founder of the beloved counterculture festival Burning Man, has passed away aged 70. He previously suffered a stroke on April 4.

The Burning Man website pays tribute to Harvey, currently bearing the message: “Our founder, friend, and original instigator, Larry Harvey has passed away. Larry was a visionary, a mentor, a philosopher, and a passionate advocate for Burning Man’s culture and principles. We have lost our founder. The world has lost a great human being.”

A lengthier tribute has also been published in the Burning Man Journal, penned by longtime friend Stuart Mangrum.

“A humanist at heart, Larry did not believe in any sort of existence after death. Now that he’s gone, let’s take the liberty of contradicting him, and keep his memory alive in our hearts, our thoughts, and our actions. As he would have wished it, let us always Burn the Man,” wrote Mangrum.

Burning Man was first held in 1986 on Baker Beach in San Francisco after Larry Harvey and Jerry James constructed the first wooden ‘Man’ and held a burning ceremony with a select few people.

Over the years the event has grown exponentially, relocating to the Black Rock Desert in Nevada and now attracting close to 70,000 visitors each year for week long festivities showcasing a wide range of music, art, performance, interactive construction and more.

In 2004 Harvey wrote the Ten Principles that outline the Burning Man ethos, promoting values such as respect, self-expression, cooperation, eco-friendliness and more. He was a vocal voice against the commercialisation of culture

The 2018 Burning Man event will go ahead as planned across August 26 to September 3. The organisation released a statement following Harvey’s stroke saying: “Rest assured, Burning Man and Black Rock City 2018 will go on. If there’s one thing we know for sure, Larry wants us to burn the man.”