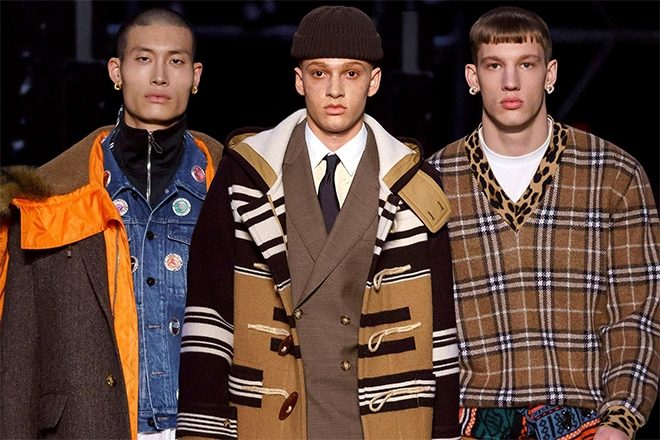 This past Sunday during London Fashion Week, Designer Riccardo Tisci debuted a new Burberry show at Tate Modern, titled Tempest, that aimed to highlight the quintessential Britishness of the fashion brand and how it exists in both the country's rave culture and bourgeoisie establishment.

“To me, Burberry isn’t just fashion, it’s everything about British life," said Tisci during a chat with The Guardian. "It pretty much represents a country”.

The show's seating was divided into two sections. One side was outfitted with plush seating for attendees with golden tickets and the other with coarse, industrial chairs for those with silver tickets - one side representing the British establishment and the other streetlife.

The fashion show kicked off the runway with a dramatic dimming of lights that was followed by the sound of news reports from the '90s about the country's rave scene and the heated clash between youth culture and the British establishment.

Combining streetwear with Burberry's luxury fashion, the models on the runway were seen sporting oversized bumbags, track pants, trainers, oversized nylon jackets, slip dresses and other articles that mark a new direction for the luxury brand.

Touchin on the show's clashing concepts of establishment and rave culture, the point of Tisci's new line is to that "both of them are part of the same culture, and Burberry lives in both of those worlds”.

Check out photos from the fashion show below. View the full show here. 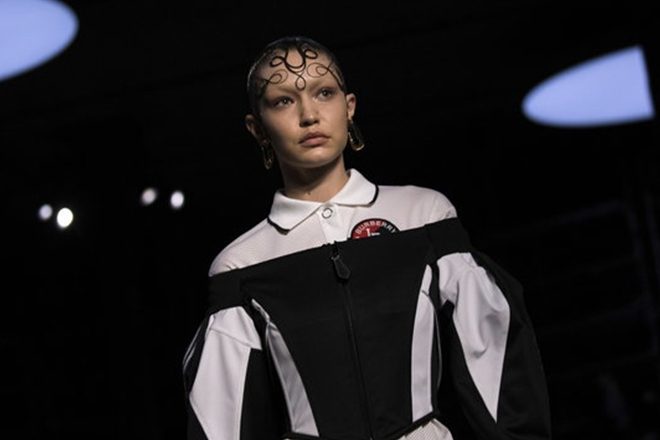 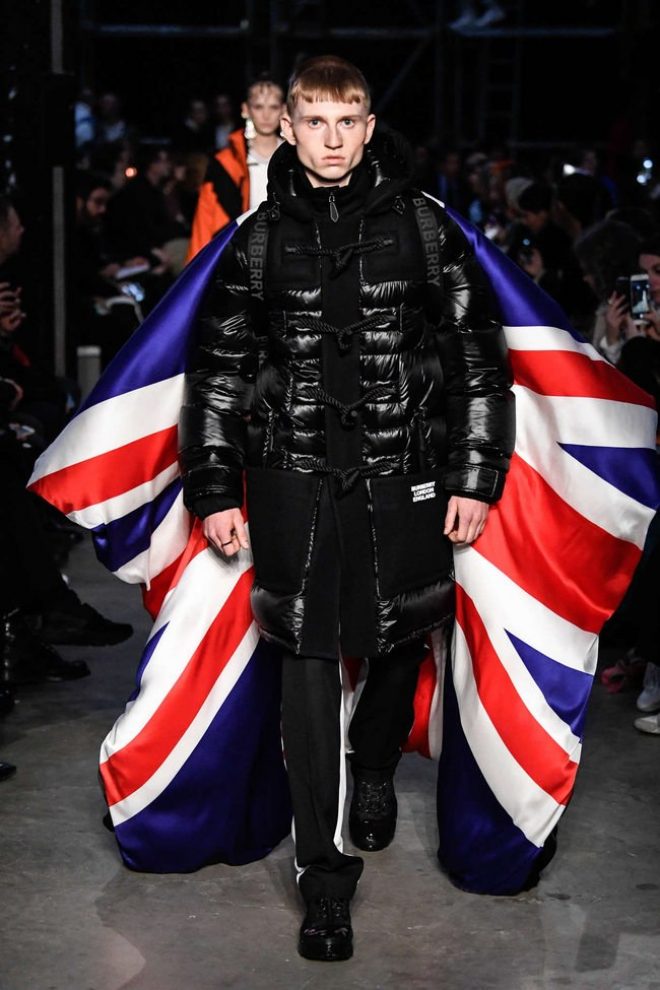 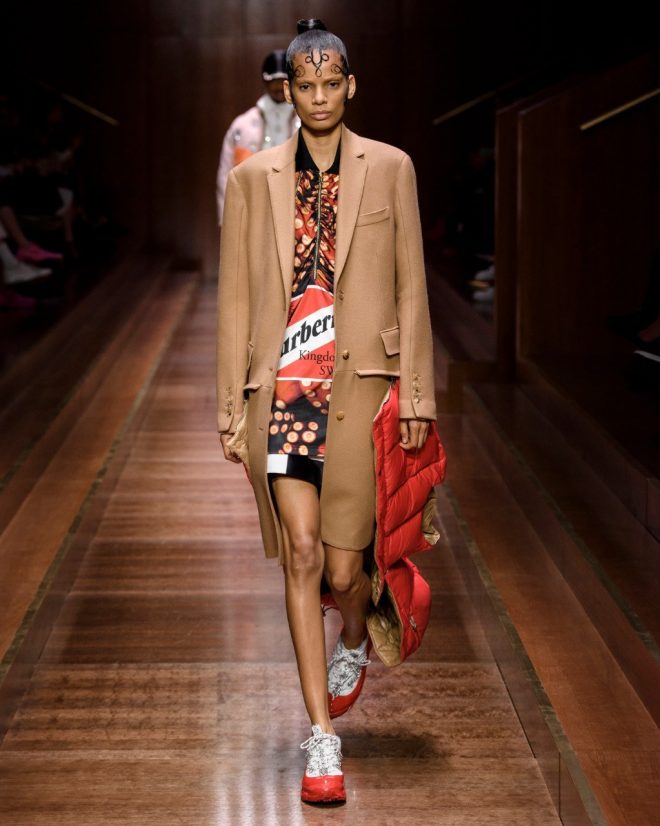 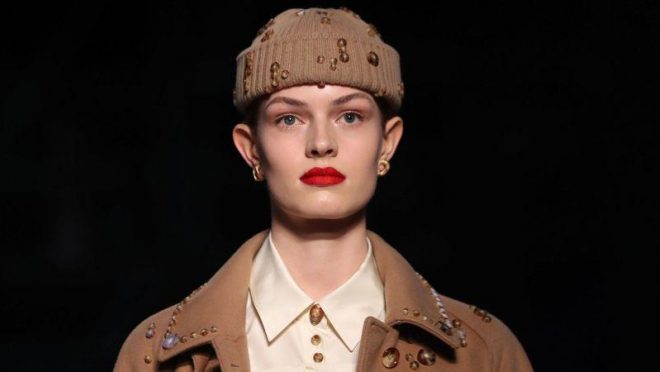 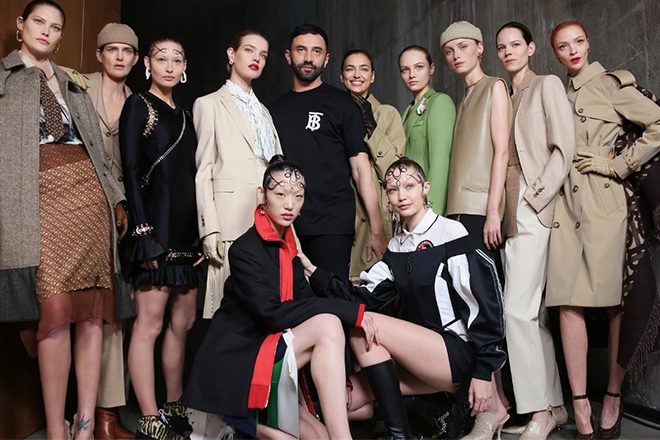