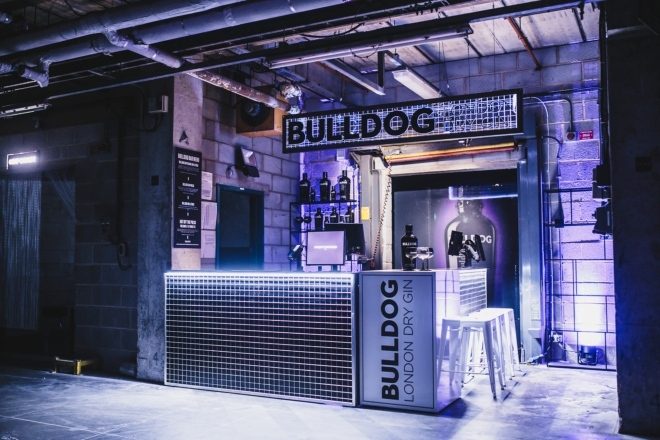 Clubbing with a supersonic twist? Head to Printworks in London where you'll now be able to order a BULLDOG Gin cocktail from the brand's new bar inside the venue.

BULLDOG has revealed it will be opening an exclusive bar and ginporium in the heart of the now iconic club, with the space utilising modern industrial lighting and materials to maintain the aesthetic of the rest of Printworks.

BULLDOG will be providing Printworks with quality drinks at over 75 events across “a plethora of genres alongside shows that truly represent the BULLDOG sound; including performances from Todd Terje, Deadmau5, Armand Van Helden and Paul van Dyk".