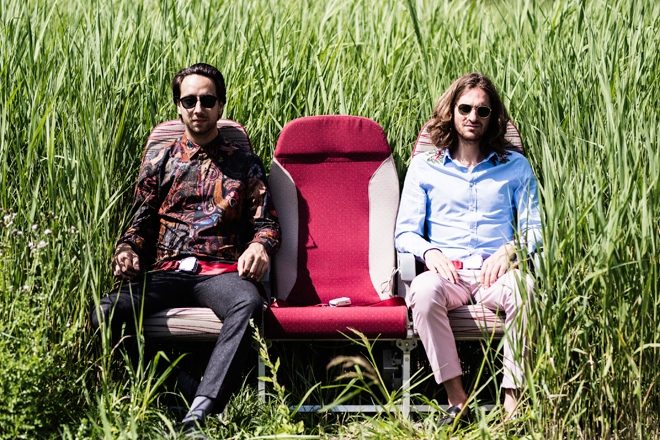 Dutch dons Thomas Martojo and Casper Tielrooij are of course behind one of the best-loved electronic music festivals in the world, as well as a long-standing record label, party series and DJ unit.

They will play at and curate Fridays at XOYO from October 11 to December 27, bringing to a close the sixth year of flagship residencies at the East London club.

You'll find Palms Trax, Helena Hauff and LTJ Bukem among the names on the line-ups, which reflect Dekmantel's broad and inventive approach to bookings.

Yaeji's colourful fusion of hip hop and house is making an Impact
The Cover Mix: Peggy Gou
"Only about the music": Southeast Asia's underground is in a golden era
Get the best of Mixmag direct to your Facebook DMs