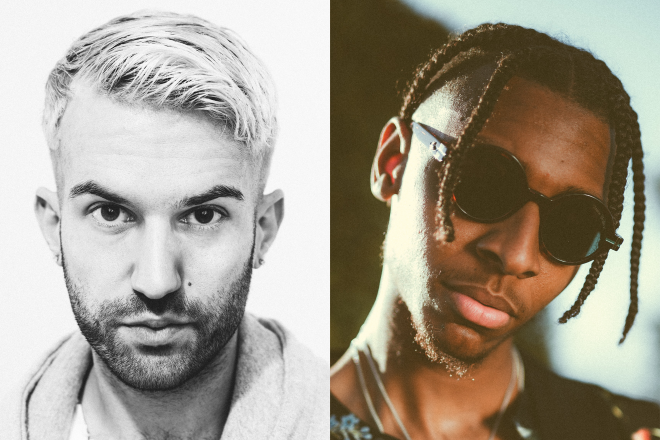 Over the last year, Mixmag has teamed up with BUDX to showcase some of the biggest and freshest acts from around the world and on February 2 we're heading to Miami for the greatest show on Earth, the Superbowl.

During Superbowl weekend in Miami, BUDX will be taking over South Beach's Nautilus by Arlo to host a creators retreat. Across three nights the BUDX hotel will play host to performances from the hottest names on the planet, including Halsey, Diplo, De la Soul, the Black Eyed Peas and Channel Tres. After the championship final, Mixmag will be throwing the official BUDX afterparty and we've invited A-Trak and Masego along for the ride.

Grammy-nominated producer, A-Trak has been putting his funk influence in electronic music for over a decade. Back in 2007, he founded the Fool's Gold imprint, helping jumpstart the careers of artists such as Kid Cudi, Danny Brown and Flostradamus. The DJ and producer is also well known for his Duck Sauce collaboration with Armand Van Helden which produced the hit track, 'Barbra Streisand'. Expect hip-hop jams blended with dancefloor stunners.

As for Masego, the 26-year-old has been making huge waves and his collaboration with FKJ, 'Tadow' has led to worldwide recognition. In 2018, he continued to ride this wave of success with his debut album, 'Lady Lady' and he's about to embark on a summer festival tour that will see him perform at Lollapalooza across Chile, Argentina and Brazil, as well as two weekends at Coachella.

His heralded hybrid performances of his jazz-fueled r'n'b originals set him aside from the rest and his set at the BUDX hotel will act as the perfect remedy for an adrenaline-fuelled session at the Superbowl. Although the events will be invite only, fans can follow along with the events by following BUDX on Instagram and watching the #BUDXMiami and #BeaKing hashtags.

Duck Sauce will release their new track on January 31, check it here