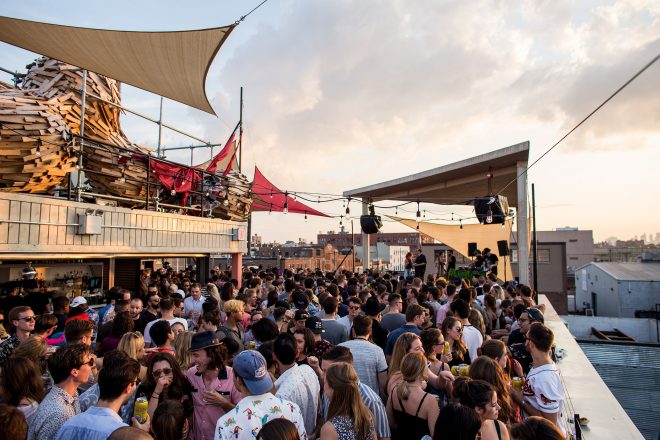 Brooklyn venue Elsewhere has announced line-ups for its Season 6 series of events taking place throughout the summer of 2019, featuring Chez Damier, George Fitzgerald and a Paradise Garage Reunion, among others.

Since opening the multi-level, multi-room venue, Elsewhere has relentlessly delivered immersive club nights with a diverse range of talent, including Octave One, Totally Enormous Extinct Dinosaurs, Juan Atkins, Yaeji and more. Now the hotspot continues to expand its offerings by opening the rooftop for early evening programming before club nights take over the entire space.

Ahead of the upcoming months Elsewhere is also offering a chance to win tickets to the entire season of events. Enter to win here

View the full Season 6 schedule below and purchase tickets here 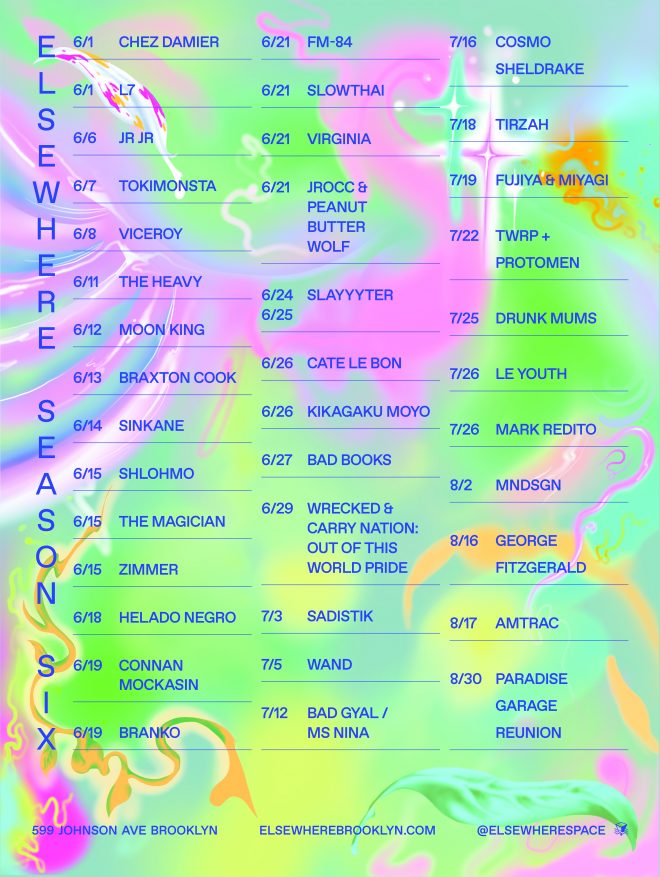