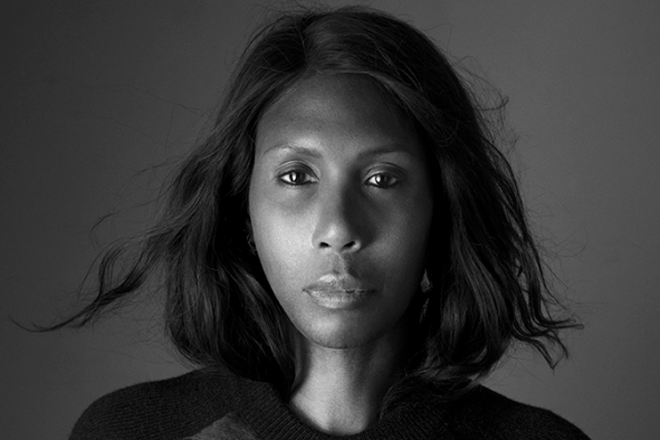 Boomtown has unveiled details of the new Metropolis district which will be hosting an impressive house-focused line-up at the festival’s 10th edition this summer.

Taking over from where Chinatown once stood at the Hampshire event, which takes place across August 9 to 12, Metropolis will be a futuristic area, packed full of dazzling lights and high-tech constructions.

The Pagoda Plaza in the area is the designated new main stage for house music fanatics, and there will be further micro venues inside the district, including Dubtendo, Little Pharma, BUMP Roller Disco and Digital Fun Fair.

Alfresco Disco will launch the Pagoda Plaza on Thursday with a residents takeover.

Eats Everything helps close out the festival on Sunday, playing a three-hour back-to-back session with Josh Wink. Cousn, Jessse Perez, Lord Leopard and Paul Woolford join him as part of the final day’s Edible takeover.

Alongside Metropolis, there is a further 13 colourful areas at Boomtown. Artists already confirmed to perform include Gorillaz, Die Antwoord, Limp Bizkit and many more.

Tickets are sold out, but a number of unclaimed deposits will be up for resale in June. Head to Boomtown's website for further details.

See the full Metropolis line-up and 2017 aftermovie below. 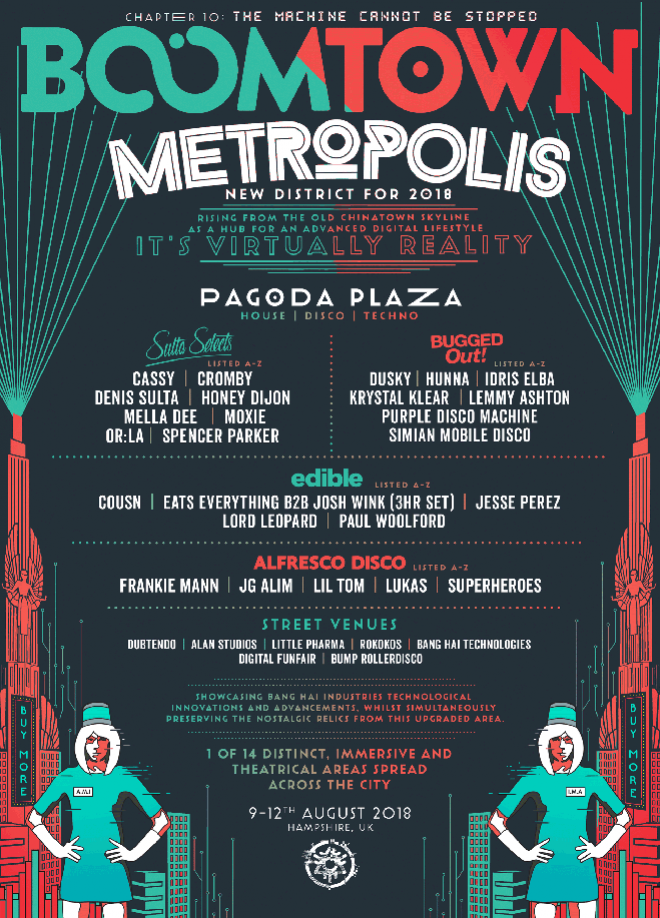