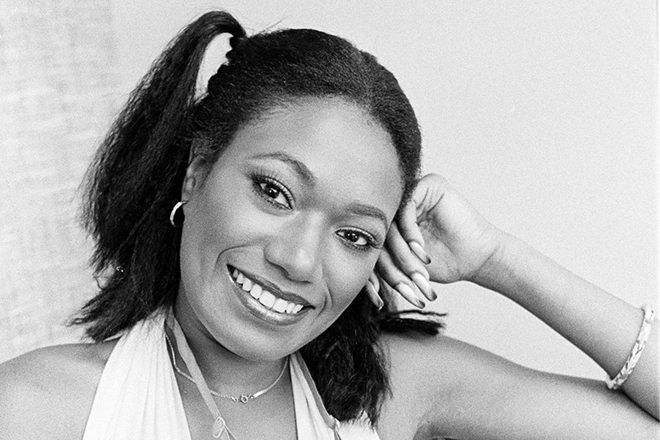 Her sister Anita Pointer made an announcement yesterday, saying: "Our family is devastated, on behalf of my siblings and I and the entire Pointer family, we ask for your prayers at this time.

"Bonnie was my best friend and we talked every day. We never had a fight in our life. I already miss her and I will see her again one day."

Bonnie Pointer was a founding member of US r’n’b group The Pointer Sisters alongside her sisters June and Anita in 1970. In 1972 the group grew to also include their sister Ruth and began achieving significant commercial and critical success.

Eight of the groups album scored top 40 album charts placings in the US or UK, including 1983’s ‘Break Out’ which peaked at number eight and number nine in the US and UK respectively.

The Pointer Sisters won three Grammy Awards. The first in 1974 for for ‘Fairytale’, before scooping two in 1985 for ‘Jump (For My Love)’ and ‘Automatic’. As star in the Hollywood Walk Of Fame was awarded in their honour in 1994.

Bonnie Pointer left the group in 1978 to pursue a solo career, releasing four albums across 1978 to 2011, with the highest charting being her self-titled debut which peaked at number 34 in the US r’n’b chart.

An obituary on The Pointer Sisters website says: "Because of Bonnie's talent, drive and determination the multi-Grammy winning Pointer Sisters exist and have had the great fortune of spending two decades at the top of the charts and close to 50 years performing to sold out audiences around the world."

Ruth is now the only remaining sister performing in The Pointer Sisters, alongside her daughter Issa and granddaughter Sadako.