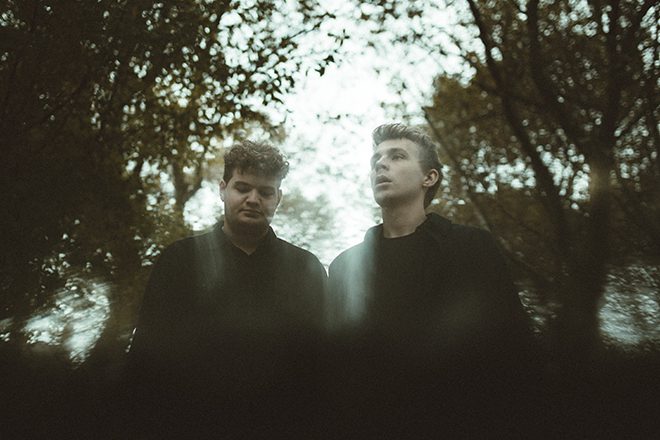 Fans of UK duo Bondax have been waiting for approximately three years with bated breath, and finally, the group are ready to deliver exciting news. Their debut album is coming soon, with a teaser arriving in the form of a new single called 'Neo Seoul'.

Soulful and undeniably funky from the get-go, 'Neo Seoul' lands with a video accompaniment shot during Bondax's touring days in Seoul last year. "'Neo Seoul' is the most club-oriented track we’ve ever made," Bondax said of the track in a release. "It stands alone in stark contrast to our album. The inspiration for the track is also a contrast in its own right - it was originally inspired by our memories of touring Asia, but the track truly came into being when we returned from a brief visit to Uganda."

In addition to the news of the upcoming album, Bondax have also announced an upcoming world tour. Tickets are on sale here and find more info on 'Neo Soul' here.