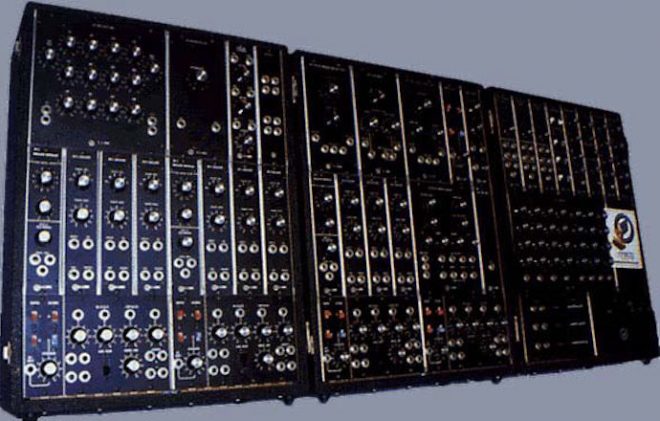 Moog has just announced it will be releasing a remake of its IIIP modular synthesizer.

The special version of the IIIP, which started production in the 1960s, will only see 25 models released with a price tag at $35,000 each.

Moog's limited edition piece has been handcrafted using original schematics from 1964 and the same assembly methods of the iconic Moog factory from that time period. For many, the IIIP was one of the first modular synthesizers to be regarded as a real musical instrument.

Each new IIIP contains many features unfound in other Moog systems, such as 10 901-series oscillators, four CP3 mixers and a 905 Spring Reverb module. It will also have a handful of classic modules like 904A and 904B low and high-pass filters and 911A dual trigger delay.