If the novelty has worn off Ibiza’s newest club, it isn’t showing. By 2.30am on its 2018 opening night, Hï Ibiza is buzzing, full to the brim. The three outdoor areas (last year VIP-only but all now open to the general public) are acting as a pressure valve, an overspill for those who are here for a catch-up with old friends, some slightly frazzled after a hectic IMS week and others rotating out of the dance for a quick rest before itching feet lead them inexorably back. The Wild Corner, the club in the unisex toilets, is all red-lit stroboscopic madness, a low-ceilinged oasis of carefully judged chaos at the heart of the venue, its lines of stall doors suggesting endless possibilities.

In the main room, the Theatre, Black Coffee is leading a spiritual pilgrimage to the heart of house music, the dancefloor and the flowing, Gaudi-esque contours of the balconies looming overhead bathed in colours that evoke the South African veld at sunset, the congregation dancing behind the island booth and the glowing arch of the ‘stargate’ video screen above them conferring a regal air. The Club room buzzes and shimmers with the warm sounds of the Housekeeping DJs. 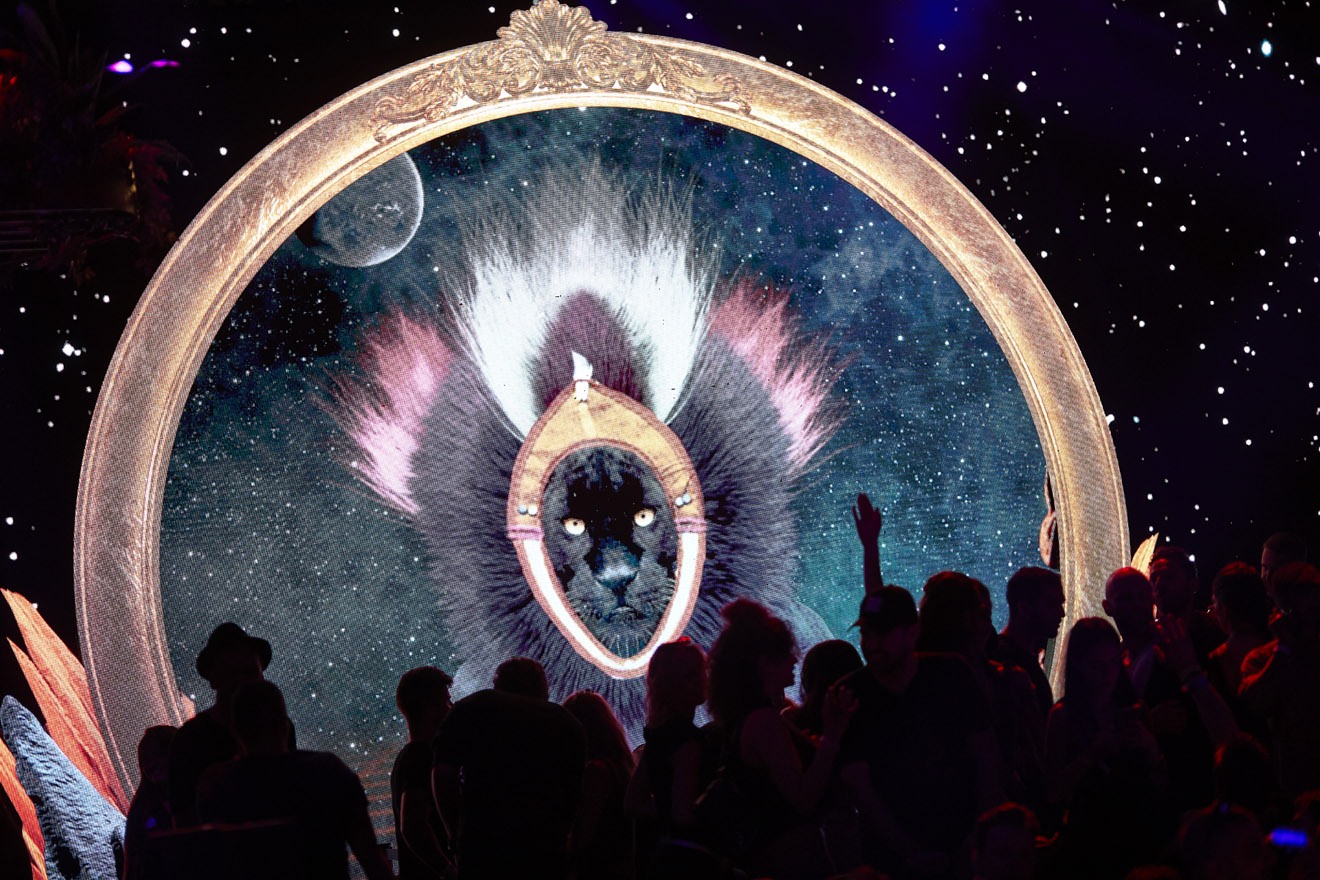 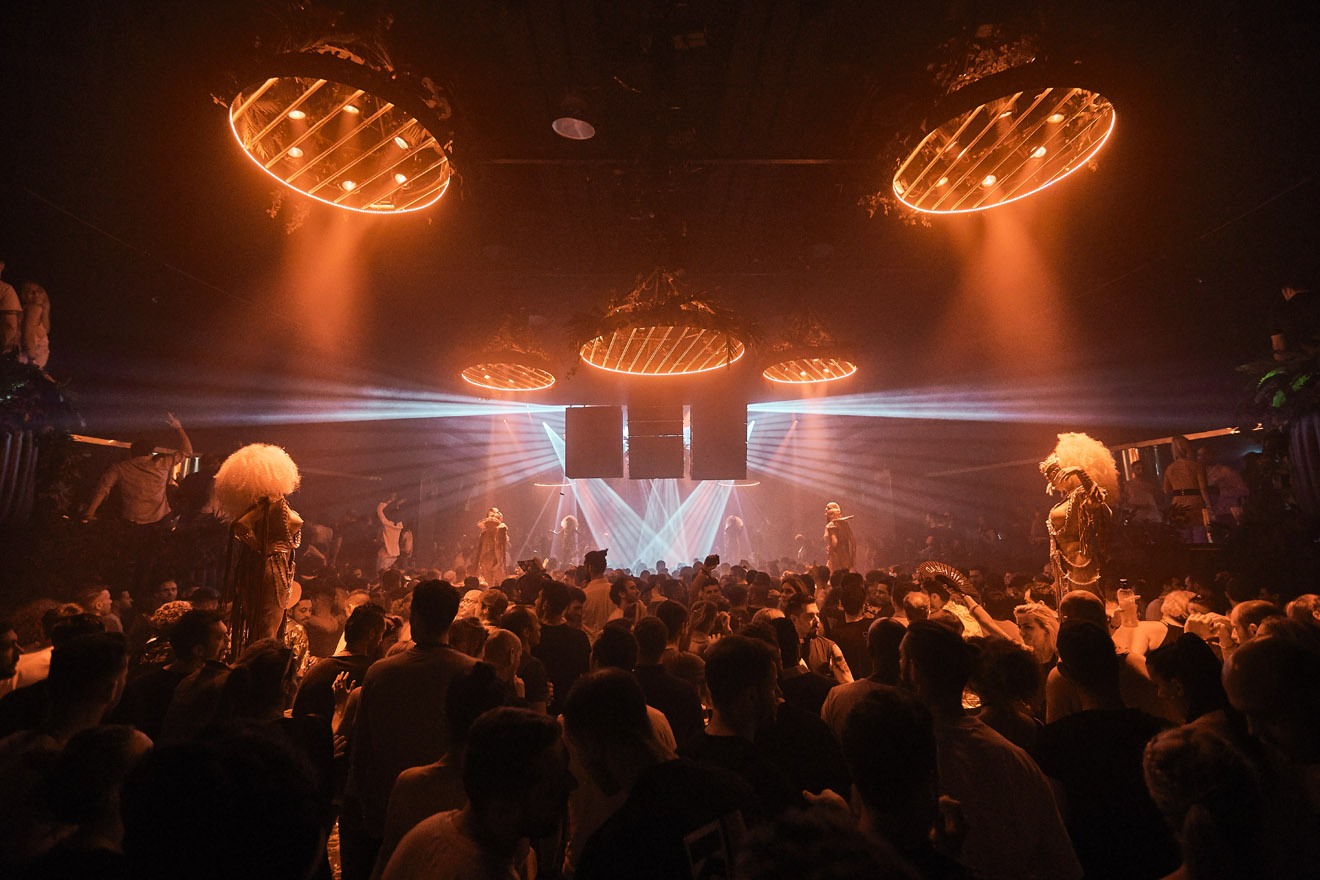 If last year was about comparisons to the ghosts of Ibiza past, this year is about Hï coming into its own and finding its confidence. There was a breakneck build-up to the club’s opening in 2017; this year, both Yann Pissenem (Hï’s owner and CEO) and his brother Romain (who’s in charge of Hï’s production) had a full winter to prepare, giving him a chance to fully flex his team’s creative muscles.

“Last year all the design had to be done in virtual reality because the club wasn’t built,” Romain recalls. “I couldn’t turn on the soundsystem until two days before opening!” [the Hï soundsystem has been changed to an L-Acoustics rig for 2018]. “This year, for me, the level of production is ten times better. The level is way bigger and it’s a bit easier because we know the place; we know the club.” 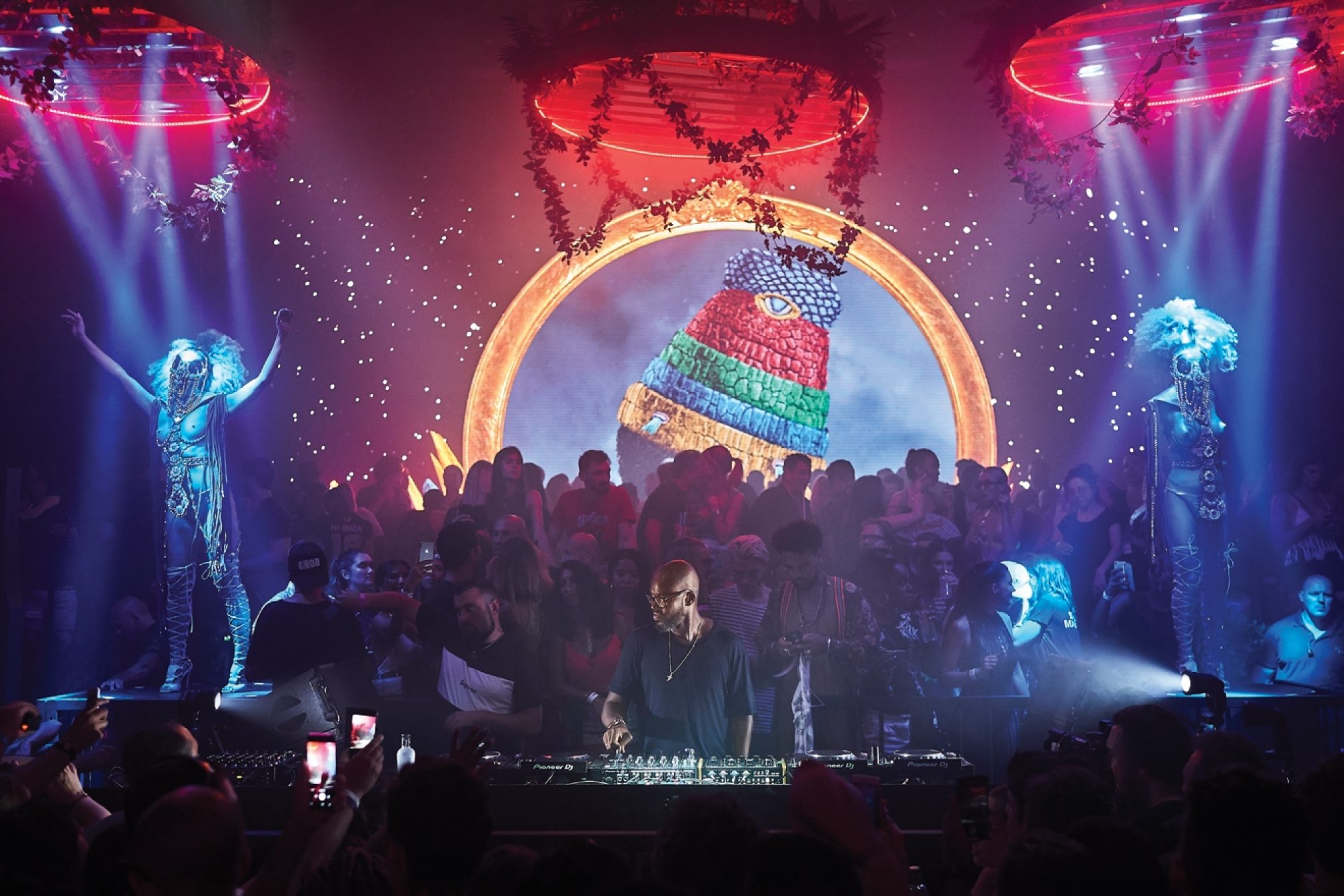 Of course, there’s still a lot of work to keep the team busy. It takes eight hours each day to take everything down and prepare for the next show, with each party having its own distinct lighting, décor, sound and theme. The concept behind Black Coffee’s night, says Romain, was developed with the producer, his manager Lionel, Yann and the artist Manzel Bowman. “The idea was to imagine a spaceship that crashes on a weird alien planet,” says Romain. “Five hundred years later, the nature and vegetation has started to eat everything, and you find yourself in a kind of cosmic jungle.” The warm lighting, the video images that play in the golden framed twin ‘stargates’ behind the DJ booth and out in the garden – it’s all themed to match the concept, all unique to the Black Coffee party. Even the soundsystem is changed for the only headliner DJ who plays level with the dancefloor rather than on a stage. Every other night, from new additions Afterlife and Cream to the returning Eric Prydz and Armin van Buuren’s team-up with Ryan James & Sunny Marciano has a unique aesthetic, a dedicated vision.

The only thing that remains the same each night are the three giant LED strips that lead from the entrance of the club to the action. For Romain, whose career started in the theatre, they function as the picture frame around the stage, and indeed the club, each night. The curtain is well and truly up for Hï’s second act. Last year, it was Ibiza’s newest club; this year, it could well establish itself as Ibiza’s best.