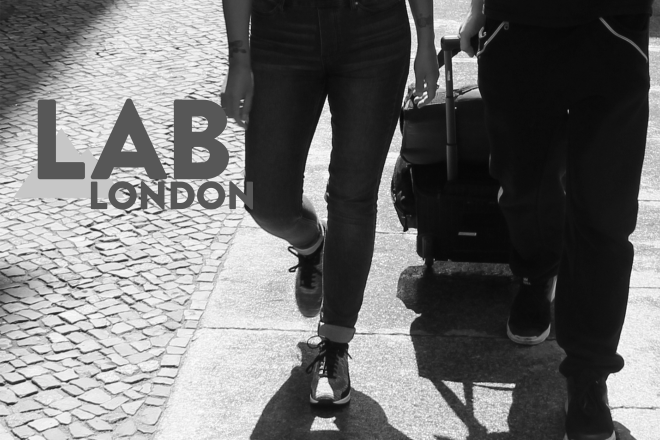 We’re back in business with a bang in The Lab LDN this week following our Ibiza adventures with a double header.

The Friday leg sees Bloody Mary and Milton Bradley at the controls for a 90 minute back-to-back session, bringing raw Berlin flavours in abundance.

Bloody Mary put out her inaugural release in 2006 and over the next four years consistently impressed with a number of atmospheric, trippy releases, including debut album ‘Black Pearl’ in 2009.

In 2010 she launched her Dame-Music imprint, and over the past seven years has crafted and curated a first-rate collection of distinctive house and techno outings, with the likes of John Dimas, Kate Simko, Innerspace Halflife, and Bloody Mary’s collaborative The Jaydes project with Attan contributing to its flawless run of records.

Fellow Berlin-based artist Patrick Radomski grew up in the city’s acid house heyday in the late 80s. After spending years collecting and spinning records he started releasing music as Milton Bradley in 2008, showcasing an emotionally rooted, wigged-out style of techno across his Do Not Resist The Beat! label and outlets such as Prologue and MDR.

Bloody Mary and Milton Bradley in The Lab LDN will see the pairing of two idiosyncratic DJs who will no doubt push each other into strange and thrilling sounds. The live stream starts at 5pm BST this Friday, July 21. You can tune in live over on our Facebook page and re-watch on MixmagTV from 6:30pm BST.