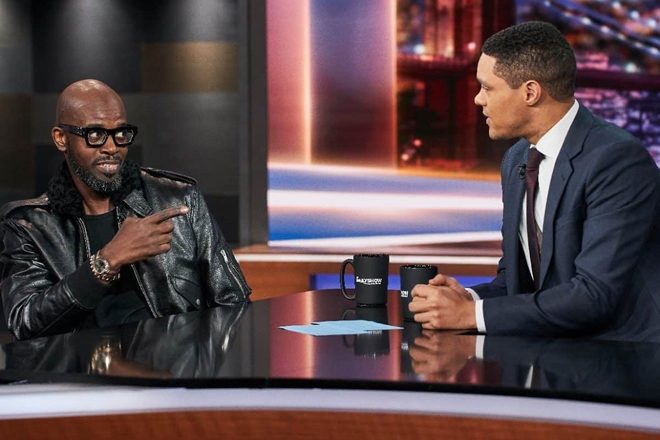 The award-winning record producer and DJ shared some interesting insight on his rise to fame, when questioned by the show’s host Trevor Noah about his worldwide success.

Black Coffee said: "It's resilience, it's knowing hunger and knowing that you've experienced it and you don't want to go back. It's working from nothing, knowing that you have nothing to lose and that's what has gotten me to where I am today".

Trevor Noah, who is also South African, then spoke about how Black Coffee has done something really “special” for the country as a whole, staying true to his South Afican sound and “inspiring a generation” through his efforts in building a school and a neighbourhood for the people.

Read this next: Cover Star Selects: The Sound of South African House

Towards the end of the interview, Black Coffee spoke about how he wants to elevate the South African sound by collaborating with international stars. He has previously worked with the likes of Drake and David Guetta.

Watch a clip from the interview below.