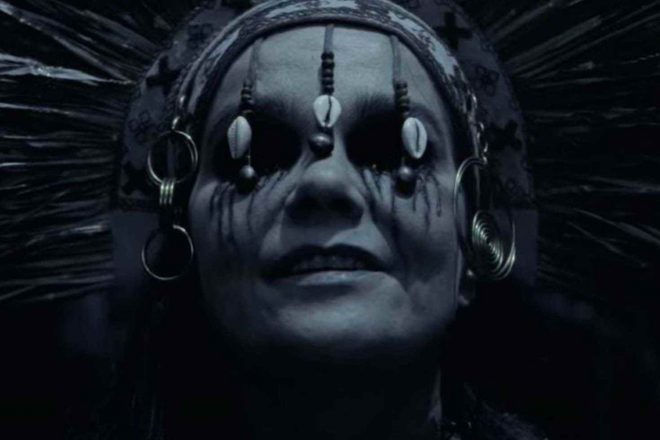 Former Mixmag cover star Björk is to be starring in Robert Eggers’ latest Viking revenge film The Northman with the first trailer out now.

The news of the film came out last year but due to the pandemic, there were delays to the production which eventually resumed in August last year.

Set in 10th century Iceland, the story follows a Viking prince avenging the murder of his father.

Björk has been cast as the "Seeress" which marks her first major film appearance since Dancer in the Dark in 2000.

In the first trailer, Björk appears around 52 seconds in and whispers the line: “Remember, for whom you shed your last teardrop.”

Robet Eggers co-wrote the film along with Icelandic poet Sjón who has previously worked with Björk on the songs ‘Jóga’, ‘Cosmogony’, ‘Oceania’, and more.

Ralph Ineson spoke to NME back in March and described The Northman as an “enormous movie” and added: “I saw a four-minute montage of some of the stuff they’d already shot and I was really blown away. The marriage of Rob Eggers’ imagination and Viking folklore… Jesus, man.”

Read this next: Björk reveals that her next album is made for "living room clubs"

“[There’s] a scene where he beats this guy in a battle; bends down and rips his throat out with his teeth, screams to the gods and he’s got his shirt off – and you think: ‘My god that’s not a bodybuilder doing a scene, that’s like a proper serious actor!’”

Watch the first trailer of The Northman below.