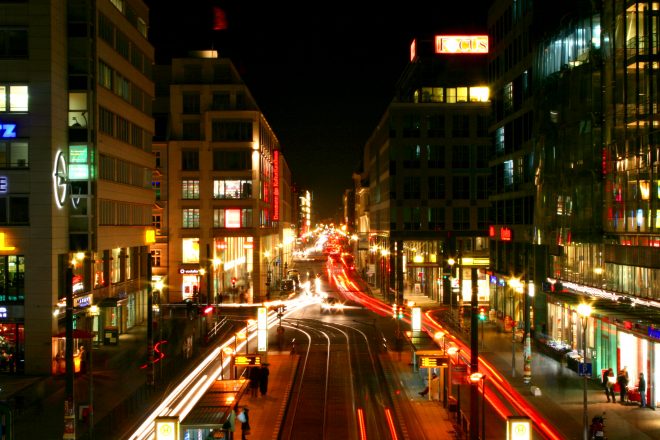 Berlin may be heading towards tougher restrictions on the unvaccinated, according to the Berliner Zeitung.

The senator of Economic Affairs, Ramona Pop, speaking to other Senators, said: “The trend is heading in this direction, we’re already seeing lawsuits and should rather make regulations ourselves than let ourselves drift.”

Those who are dependent on negative lateral flow tests, and not vaccination or natural immunity, would face tougher restrictions - potentially being barred from restaurants and other public places. Those who have been vaccinated or who have natural immunity would have to prove this to gain entry, under the ‘2G’ restrictions being proposed.

Hamburg implemented the restrictions at the latter end of August, with unvaccinated people being barred from public venues at the owner’s discretion. On the first weekend, many of the bars in Hamburg adopted ‘2G’ restrictions to increase their capacity. The rules are already present for clubbing in Berlin.

If ‘2G’ restrictions were brought in across the board, curfews may be dropped, signalling a return to 24/7 nightlife, for vaccinated people.

Read this next: 'Vaccination Parties' to take place in Berlin encouraging club-goers to get jabbed

“Freedom of choice is by far the best option. There is no unanimous opinion among us. Social distancing regulations reduce each restaurant’s capacity by 30% – but on the other hand, I don’t think it’s a foregone conclusion that 2G will really bring people into the restaurants.”

While others are worried that the restrictions would be unnecessarily harsh on those vaccinated with non-EU vaccines, young people and those who are immuno-compromised and pregnant.