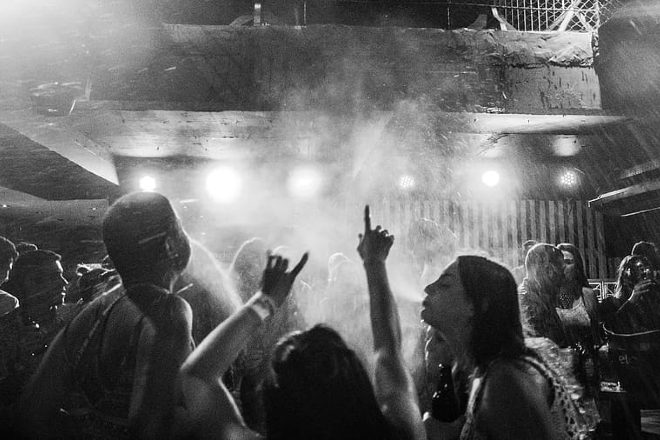 The Government has confirmed plans to press on with the use of vaccine passports as a requirement for club entry in England beginning this month.

Boris Johnson’s spokesperson stated the new government ruling was not going to fall through as previously thought, and will definitely go ahead this month after deliberation.

“We set out broadly our intention to require vaccination for nightclubs and some other settings,” his spokesperson said yesterday. “We will be coming forward in the coming weeks with detail for that.”

Read this next: London's Heaven gives out 1000 COVID jabs in one day

Vaccine passports will now be required from the end of the month. Plans for the scheme were originally introduced in July, giving club-goers some time to get their vaccines.

“We are planning to make full vaccination the condition of entry to nightclubs and other venues where large crowds gather. Proof of a negative test will no longer be sufficient,” said the Prime Minister on the introduction of vaccine passports.

The Guardian reported on a study that showed how the news of vaccine passports may not affect vaccine hesitancy among young people.

Amongst the 16,527 people surveyed, 14,543 of those had not yet had both vaccines. Around 87.8% of those said that their decision to get vaccinated would not change despite the new introduction of rules.

Read this next: Nightlife industry left in the dark over vaccine passports

Earlier this month, nightlife business owners expressed concerns over the lack of information they have so far received on the implementation of this scheme.

15,000 people from the nightlife sector in England sent letters to MPs pushing for a plan to be made, while some wanted the use of vaccine passports to be scrapped altogether.

Now, confirmation has come on how vaccine passports can be generated, which will be through the NHS app. The spokesperson said that “there is no change in our position”, and the plan is 100% set to go ahead from the end of September.