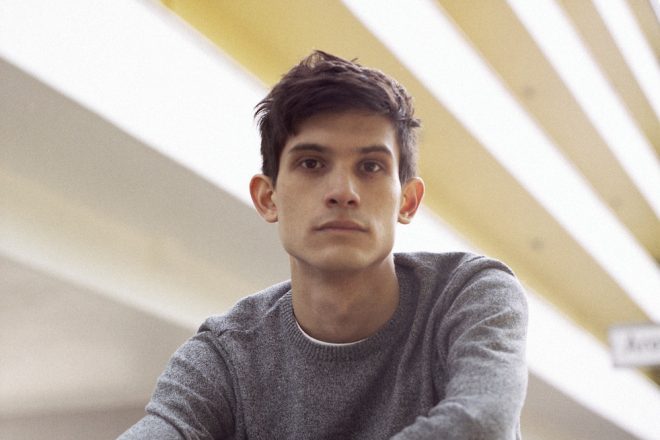 Berlin Atonal has released the second wave of acts confirmed for this year's edition.

With more than 60 artists now revealed for the event, the newly announced names join the likes of Actress, Helena Hauff, Courtesy, Skee Mask and more on the bill.

To grab individual tickets or a five-day pass head over to the Berlin Atonal website, and in the meantime check out our 2017 feature on Objekt here. 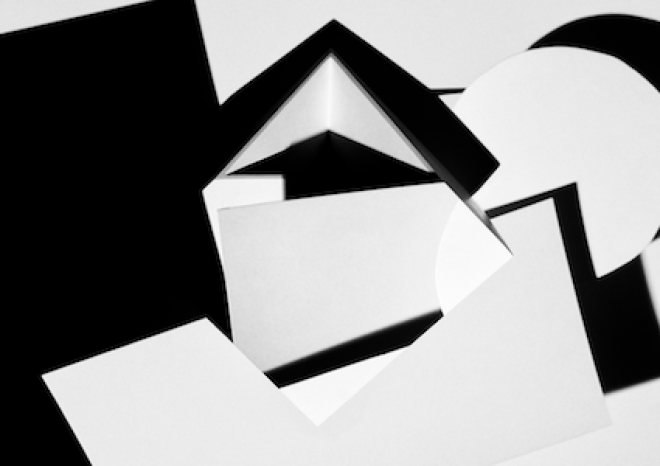