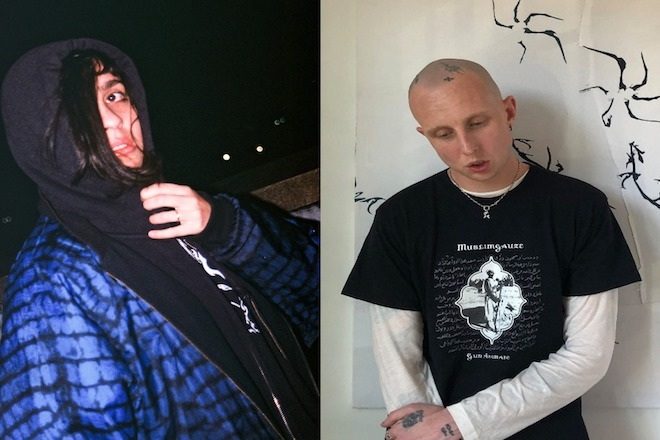 New York-based producers Bergsonist and Gaul Plus announced this week that they would release a split EP together. ‘IM077’ will be released on May 29 via the Mexican/Montréal label Infinite Machine.

The announcement came alongside the release this week of lead single ‘Church of the Motorway’ by Gaul Plus, a clattering, rip-roaring ride through squelch and sludge.

The EP is a lesson in hard-hitting darkroom techno. Bergsonist’s ‘Viruses Slowly Destroying The Planet’, the third on the four track EP, is a pulsing track full of foreboding and weirdly appropriate to the times we’re living in.

‘IM077’ follows hot on the heels of Bergsonist’s recent album for Optimo Music ‘Middle Ouest’. Gaul Plus has recently been occupied running his own label Broken Call Records.

Listen to Gaul Plus’ ‘Church of the Motorway’ below and preorder the EP here. 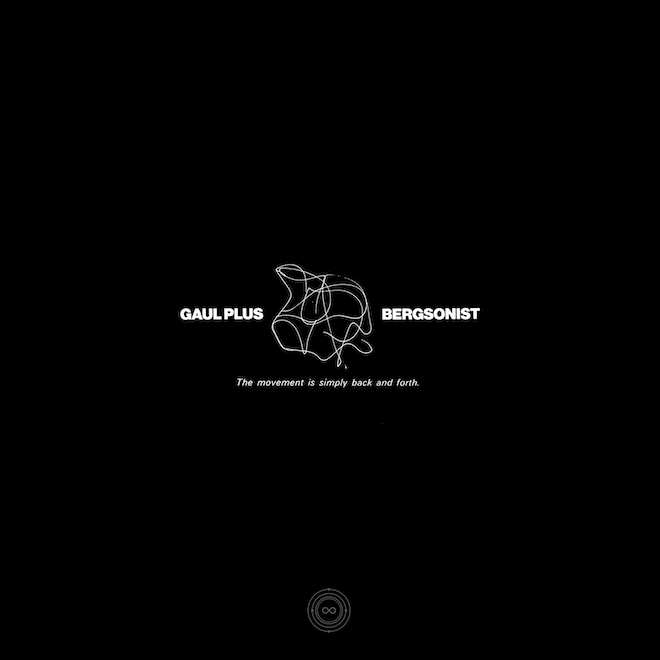