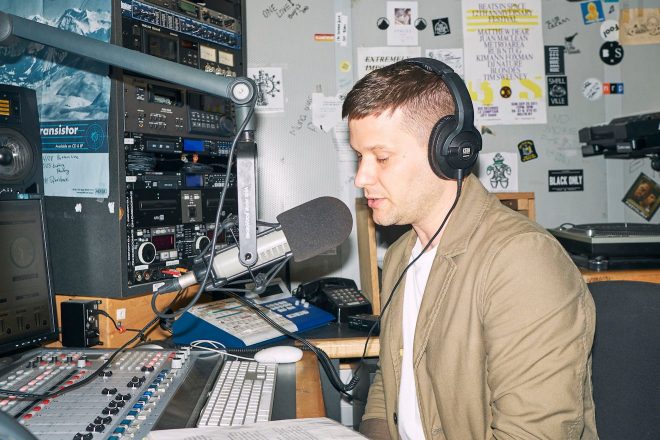 NYU has informed Tim Sweeney that his beloved Beats in Space show will be cut down by an hour next week. The WNYU community is fighting back, stating in an open letter to NYU management that "Beats in Space contributes immensely to the music culture of the station, New York, and beyond".

Read this next: Powder kicks off a new mix series from Beats in Space

Past and present members of the radio show further expressed their fondness for the long-standing radio show with a list of reasons of why NYU had made a poor decision. From the global reach of BIS to the mentorship Tim Sweeney has provided to the show's diverse programming and critical acclaim, the community believes that cutting Beats in Space will have a negative impact on both the local and global dance community.

Read this next: Essential: Roman Flügel on Beats in Space

They also note their concern on the suddenness of this decision. Beats in Space has been around since 1999, showcasing a mix of international artists such as Ben UFO, Avalon Emerson, DJ Harvey, Mike Servito, Aurora Halal, as well as local champions. Since the show's inception, it has grown into a label and series of parties.

You can read the full letter from the WNYU community below.