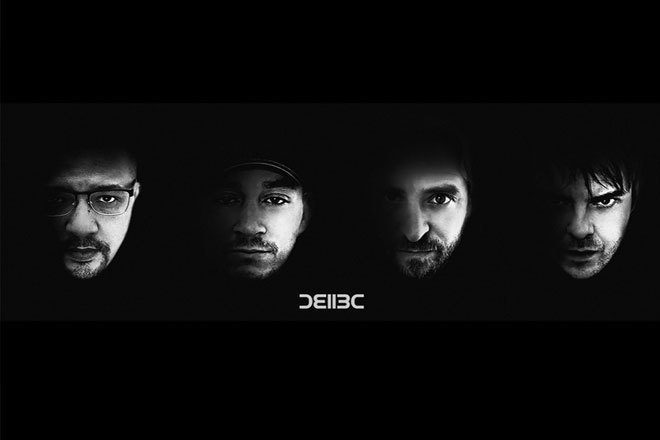 The fearsome foursome return on a tidal wave of hype, with the relaunch of the Dogs On Acid internet forum, some enormous gigs and several releases all very much in orbit. And they’re not messing: ‘Equilibrium’ is bullet-tough, deluxe tech-roller heaven, riddled with enough Bad Company production trademarks to take you all the way back to 2000.

If Ridley Scott remixed BC’s all-time classic ‘The Nine’, it might go like this: haunting widescreen strings, chunky no-frills tech breaks galloping along and then thunderous cutaways of controlled fury.

The wrenching, bucking fills salute ‘The Nine’ in delicious style, as do the the propulsive hi-hats, but it’s the brutal second drop that really reminds us why these four have been missed. Keeping it true to the craft,

as DBridge says, has never sounded so sweet. Initially released as a free download, but with a 12” version on its way, it’s really not possible to sleep on this.