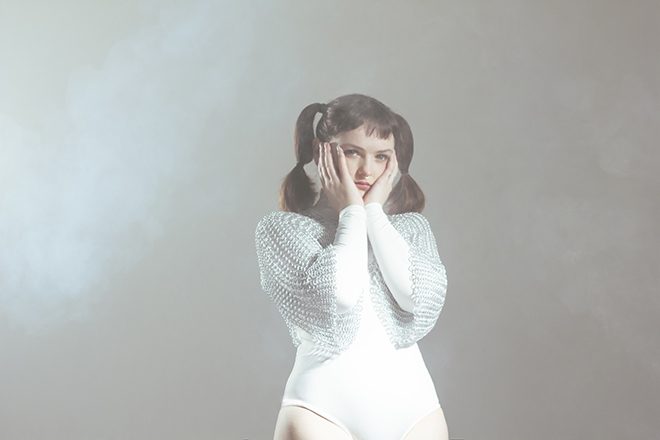 BABii has announced she will release a new album titled ‘MiiRROR’ on May 21 via Gloo.

The album is conceptually rooted around the emotional impact of the re-entry of BABii’s, real name Daisy Emily Warne, mother into her life, and exorcising emotional demons relating to that experience and her motherless upbringing.

The release from the Margate-based polymath, who was raised in Yorkshire, Kent and Canada by her nomadic antique trader father, will be accompanied by a book, ARG and live A/V show, written, produced and creatively directed by BABii.

The news follows the release of recent UKG-infused single ‘SHADOW’, which we picked out as one of the best tracks of 2021 so far.

To mark the announcement, BABii has shared another new single titled ‘BRUiiSE’, a haunting track that arrives alongside visuals featuring a shiny serpent-like creature floating through a foggy backdrop.

Watch it below and pre-order ‘MiiRROR’ here. 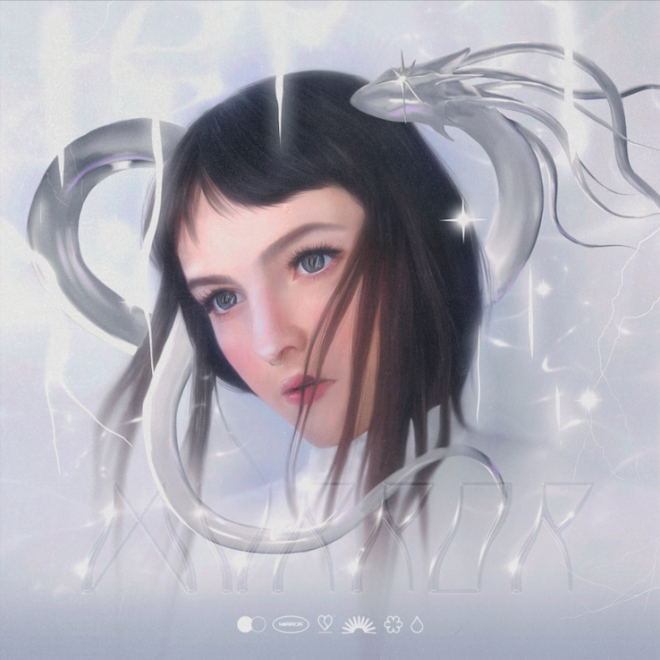